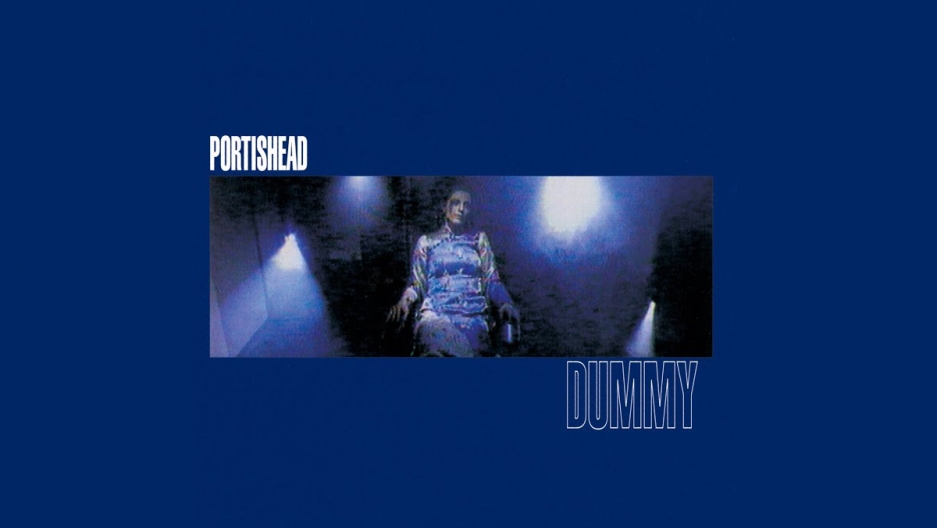 When Portishead released their debut album, “Dummy,” in 1994, critics initially found it impossible to describe.

“There are these phrases like ‘urban cool’ or ‘disque noir’ or ‘present day urban blues’ that are used to describe the music,” says RJ Wheaton, author of a book about “Dummy” for the “33 ⅓” series.

Twenty-five years later, “Dummy” continues to be well respected among fans and producers alike, including Dan Nakamura, the record producer known as Dan the Automator: “‘Dummy’ has influenced me in a lot of ways ... It’s pretty close to home in the whole way they used the music and the strings and the vocal.”

Portishead’s “Dummy” is often cited as one of the defining albums of trip hop, a genre created in the mid-’90s to collectively describe the breakbeat-based music that was emerging from the likes of Portishead, Massive Attack and Tricky. Though these Bristol-based artists rejected the term, “trip hop” is still widely used today to describe the music.

Portishead’s core production unit on “Dummy” included Geoff Barrow, Adrian Utley and Dave McDonald, plus many local session musicians who were used to help create the sound. The production method on “Dummy” was very similar to that of hip hop: “The original core of the song was put together in a studio,” Wheaton says. But radio personality and club DJ Delphine Blue makes the distinction that “trip hop and hip hop are two completely different countries. Trip hop is much more moody and trippy, hence the ‘trip’ moniker and the beginning.”

The group liked to sample ’60s and ’70s soundtrack records to create their beats, especially mid-century spy movie soundtracks. In addition to sampling, the group would also record original pieces of music that they would press to vinyl and use to essentially sample their own recordings. They’d even wear the vinyl out so that it sounded like an authentic record from the ’60s or ’70s. “It doesn’t sound that significant right now,” Dan the Automator says, “because you can just put a file onto Serato and scratch it. But it was a real commitment back then. You’d have to send it out or you’d have to have someone who has a lathe or something like that to do it.”

After the group came up with a beat they liked, they’d send it to Beth Gibbons, Portishead’s vocalist and lyricist, who would then assemble the lyrics and melody with virtually no input from the rest of the group. Gibbons’ vocals are widely celebrated, and cited as one of the characteristics that make “Dummy” such a defining album of the time. Delphine Blue says Gibbons “set the tone for a decade of singers to follow.”