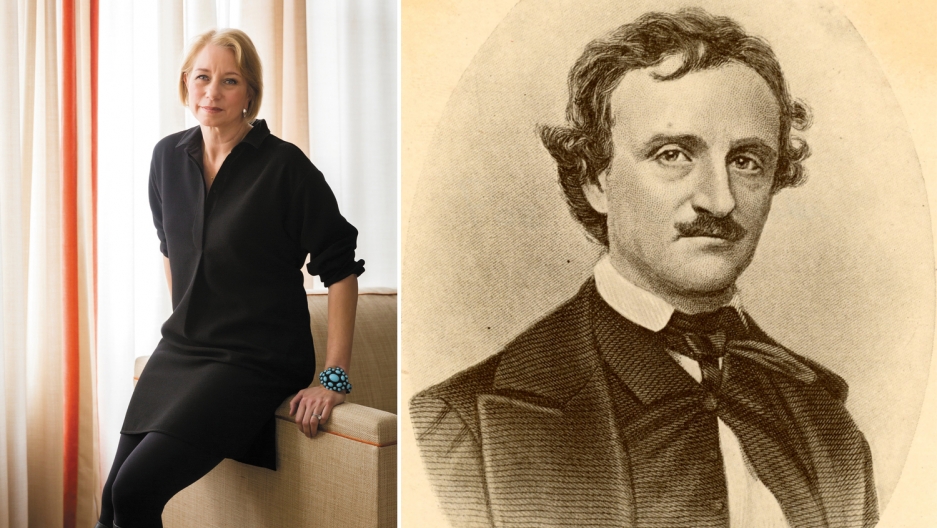 Laura Lippman is an Edgar Award-winning author of detective fiction, most famously for the Tess Monaghan series. And this summer, she has a new book on the New York Times Best Seller list called "Lady in the Lake."

Kurt Andersen recently visited Baltimore to talk to her for another story we’re working on: an American Icons hour about the tales of Edgar Allan Poe. Poe is best known for his gothic tales and poems, but he also wrote what are considered by many to be the first detective stories. As a mystery writer and lifelong Baltimore resident, Laura gave us her take on Poe’s legacy and the genre he helped create.

To hear more from Laura — and Bill Hader and Roger Corman and R.L. Stine  — look out for our American Icons hour on the tales of Edgar Allen Poe this fall.