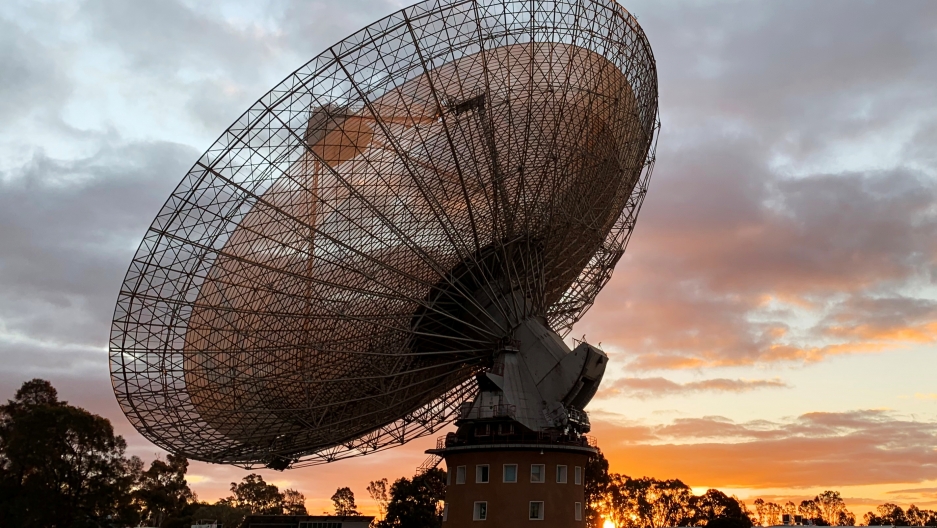 The radio telescope at the Parkes Observatory is near the town of Parkes, Australia.

An estimated 600 million people around the world held their collective breath as they watched their television screens on July 20, 1969, waiting to see Neil Armstrong step out from the Apollo 11 lunar module and into the history books.

Little did they know that it was thanks to the Parkes Observatory in Australia that this generation-defining moment made it onto TV screens 50 years ago.

The Parkes Observatory, in southeast New South Wales state — about 225 miles west of Sydney — was one of three tracking stations tasked with beaming live pictures of the moon walk to the world. The other two tracking stations were the Goldstone Observatory in California and the now-decommissioned Honeysuckle Creek station in Canberra, Australia.

In the United States, the National Aeronautics and Space Administration (NASA) control room switched the signal between the three tracking stations and got to the Parkes signal 8 minutes into the broadcast.

NASA found the quality of the pictures from Parkes so superior that they stayed with the signal from the observatory there, nicknamed "The Dish," for the rest of the hourslong broadcast.

But just before the transmission from Parkes started, engineers worried that they wouldn't have been able to pull it off. There was one thing that was out of their control: the weather.

"On the day of the moon walk, of all days, a violent squall hit the telescope. The dish was fully tipped over waiting for the moon to rise; and minutes before Buzz Aldrin was to switch on the television camera, the squall hit with very high, including two gusts of 110 kph, which actually pushed the dish back causing the tower that it's sitting on to shudder and sway," said John Sarkissian, an operations scientist at Parkes Observatory in Australia.

This was a very close call right before prime time. But there was a twist of fate: Aldrin switched on the camera on the outside of the lunar module as Armstrong descended the ladder and "The moon just moved in and rose up above our telescope's horizon, and the astronomers at Parkes were able to receive the television picture. It was quite remarkable; the timing was amazing. You couldn't have scripted it better," said Sarkissian.

When the signal from the moon was received on Earth, it had to be converted into a format that could be seen on TV and through that process, the images lost quality. Viewers saw a starless sky and "blurry, ghostlike images" of astronauts, as NASA describes in a 2009 report. Engineers at Parkes Observatory and the other two tracking stations, however, saw crisp, black-and-white footage since they had television monitors capable of displaying unconventional video. But the images recorded that day in magnetic data tapes ended up lost.

In the late 1990s, Sarkissian started to research the role the Parkes Observatory had played in the success of the Apollo 11 mission after being contacted by a British author looking into it. Then he and a small group of Apollo 11 aficionados set out to find out what had happened to the original tapes. 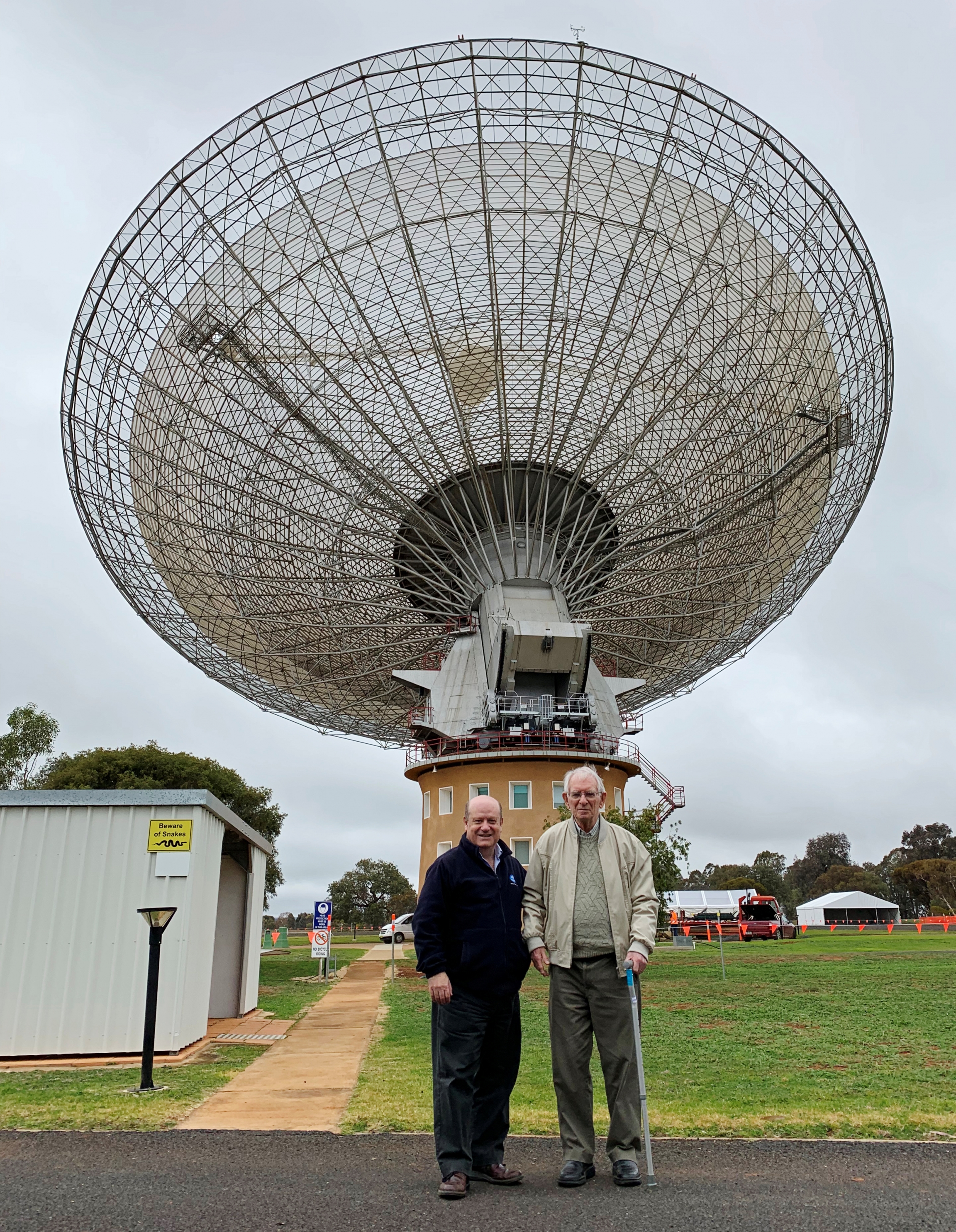 "So, we went looking for them and unfortunately, about 12 or so years ago, we discovered that in the late 1970s and early 1980s, NASA had severe budget cuts and so, with new missions coming up, they needed data tapes to record the data from these new missions. Somebody remembered that all these Apollo-era tapes were in storage in the National Archives. They pulled them all and had them erased and recertified for use. We believe that the Apollo 11 tapes were among those. There's no evidence to suggest they were treated any differently. So, we, unfortunately, had to conclude that the original tapes were lost."

The preliminary findings of Sarkissian's search led NASA to conduct an official investigation. During the course of the Sarkissian's search, he discovered high-quality recordings of the broadcast that he and his research team were able to restore into clearer images that were made public in 2010.

Before his death, Neil Armstrong thanked Sarkissian and his team for "a valuable contribution to space exploration."