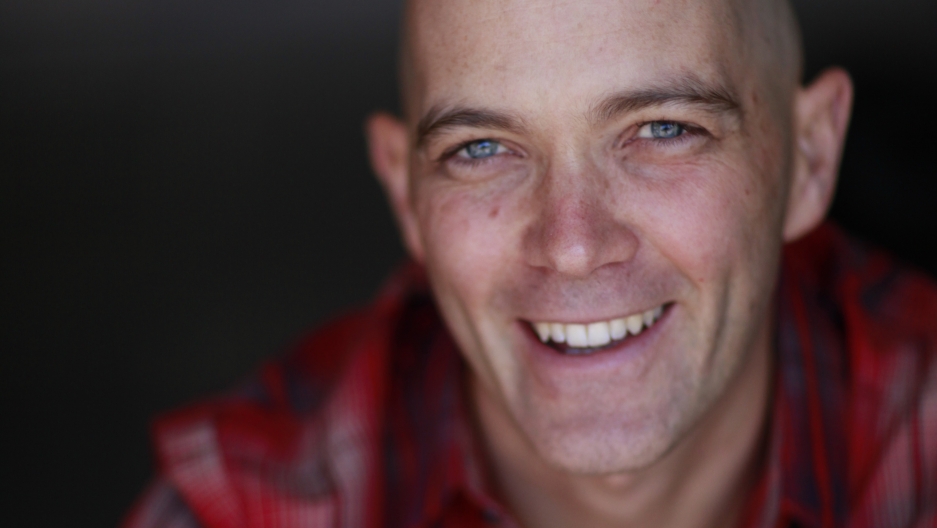 In 2017 Taylor Mac was named a MacArthur fellow and received a Pulitzer Prize nomination for the theatrical masterwork “A 24-Decade History of Popular Music,” a 24-hour blend of spectacle, music and drag. Mac’s latest play, “Gary: A Sequel to Titus Andronicus,” brings that wild sensibility to Broadway. 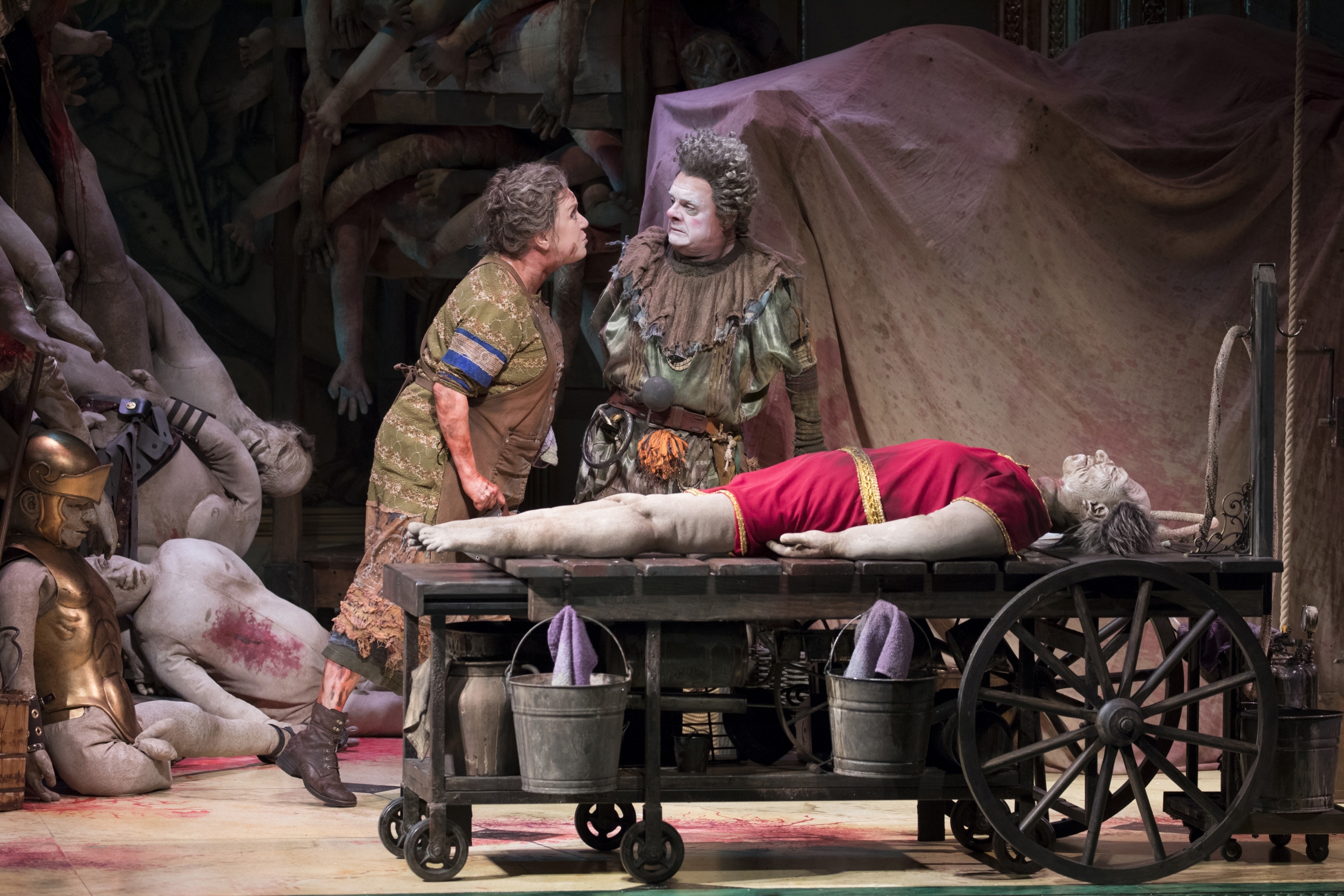 Kristine Nielsen and Nathan Lane in "Gary: A Sequel to Titus Andronicus."

It blends debates about art and politics with fart jokes, projectile vomit and even a dance number featuring choreographed prosthetic penises. It somehow all works, and the play recently received seven Tony Award nominations.

For Mac, the play’s outrageousness is exactly why it’s the perfect fit for the Theater District. “I think Broadway's the queerest thing ever,” Mac says. “The size of it allows for something that isn't being controlled by the Puritan dominance over expression.”

Kurt Andersen talks to Mac about writing a follow-up to Shakespeare’s grisly, much-maligned play. “I was thinking about the cycles of revenge and I went to one of the more popular revenge tragedies in the canon,” he says. “I decided that I would try to write a revenge tragedy on ‘Titus Andronicus.’”

So Mac took a very minor character in “Titus Andronicus” — an unnamed clown with a handful of lines — gave him a name (Gary) and moved him to the center of the story. “I just fell in love with the idea of a clown trying to make a difference in the world,” Mac says.