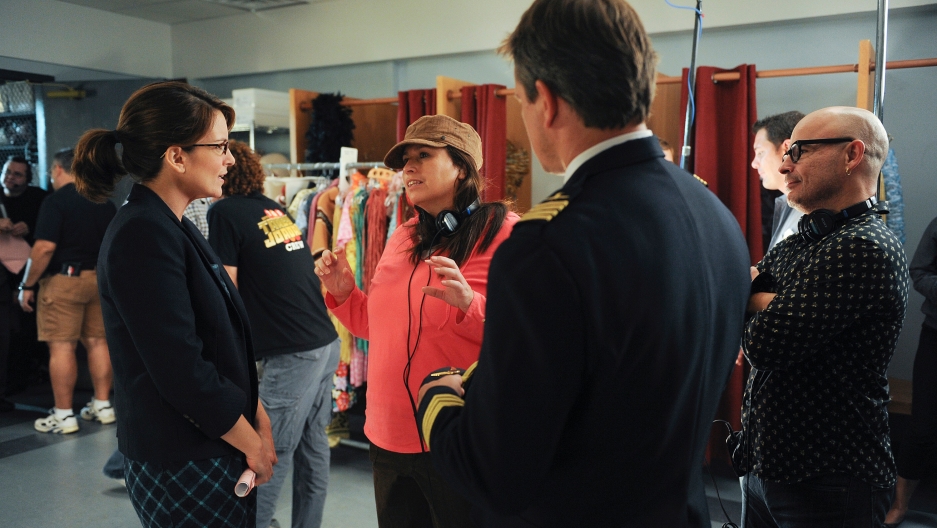 In the world of television, it’s the writing showrunners who are the auteurs and get all the credit. Directors of episodic TV, on the other hand, are considered just a part of the creative process. Particularly in TV comedy, directing is a uniquely collaborative effort.

“I think it’s very unusual when someone can do comedy completely on their own and be hugely successful at it for a long period of time,” says veteran TV director Beth McCarthy-Miller. 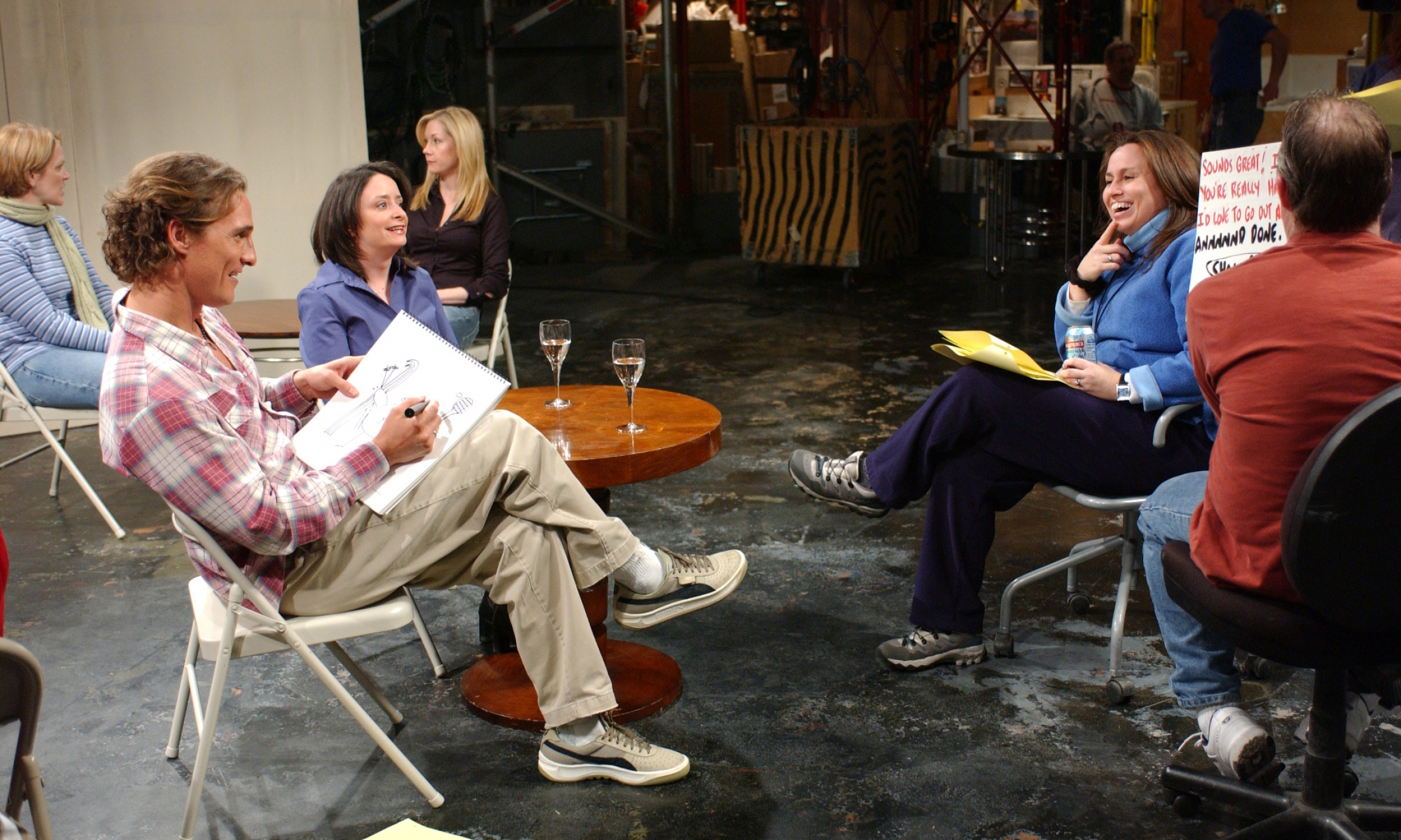 McCarthy-Miller is one of the directors of TV comedy. She got her start behind the camera in the early days of MTV, directed “Saturday Night Live” for a decade during the Will Ferrell and Tina Fey years, and then directed episodes of some of the best sitcoms of the last 20 years, including “30 Rock,” “Parks and Recreation,” “The Mindy Project,” “The Good Place,” “Blackish,” “Veep” and, lately, “The Kominsky Method.”

Since most people really don’t know what a TV director does, or how you become one, Kurt Andersen asks Beth McCarthy-Miller about the ins and outs of such a prolific career behind the camera.