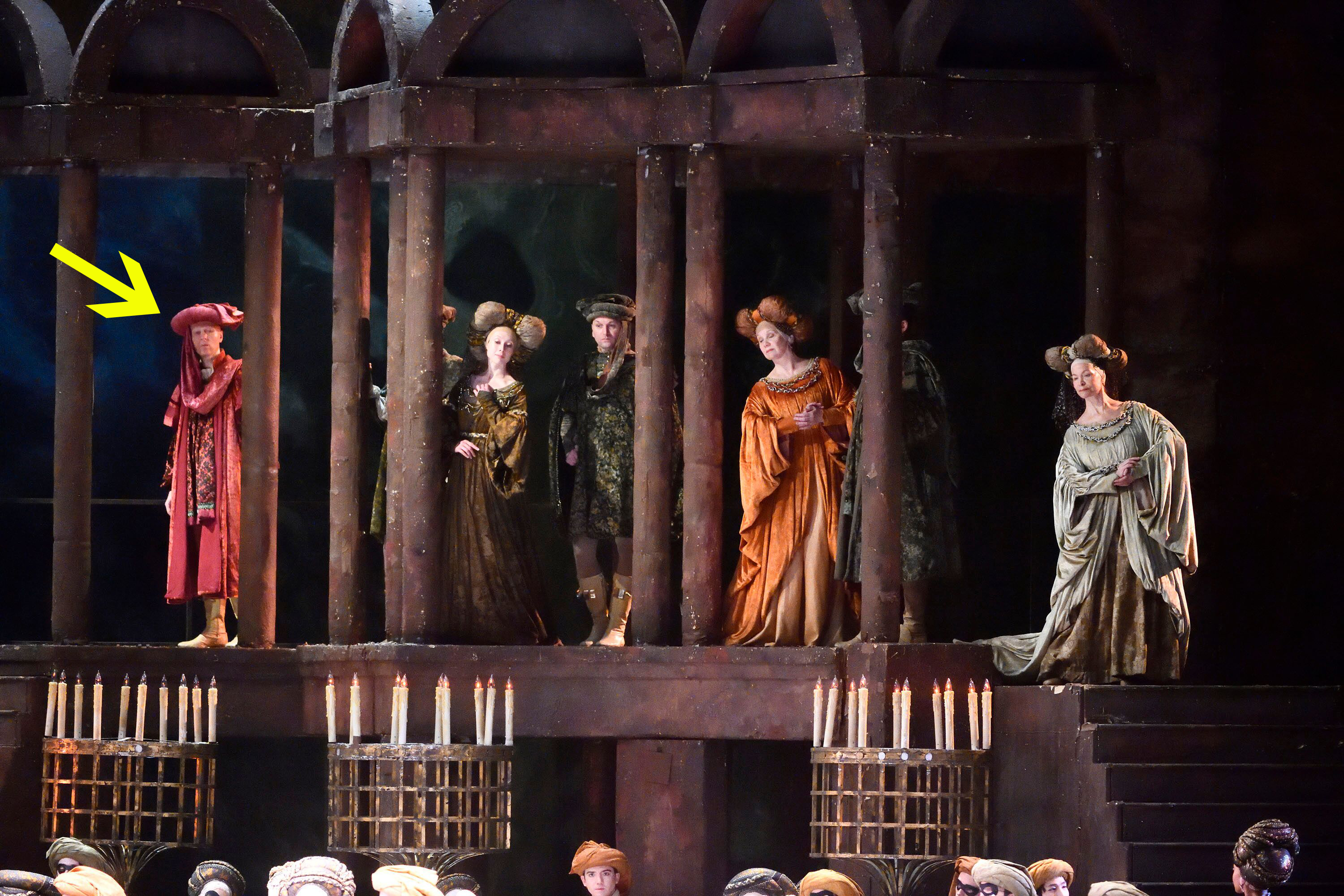 Iggy Berlin (far left) as one of the Verona townspeople (with fellow supernumeraries) in “Romeo and Juliet.”

For the last 30 years, Iggy Berlin has appeared in thousands of performances on stage at the Metropolitan Opera House. For the most part, he goes almost entirely unnoticed — on purpose.

He is one of many supernumeraries — the term used in the theater world for extras — paid to stand in the background of opera and ballet classics like “Swan Lake” or “La Traviata.” Night after night, season after season, Berlin goes on stage in one of many costumes, managing just enough stage presence to elevate the production, but not so much to pull focus from the show’s main actors. 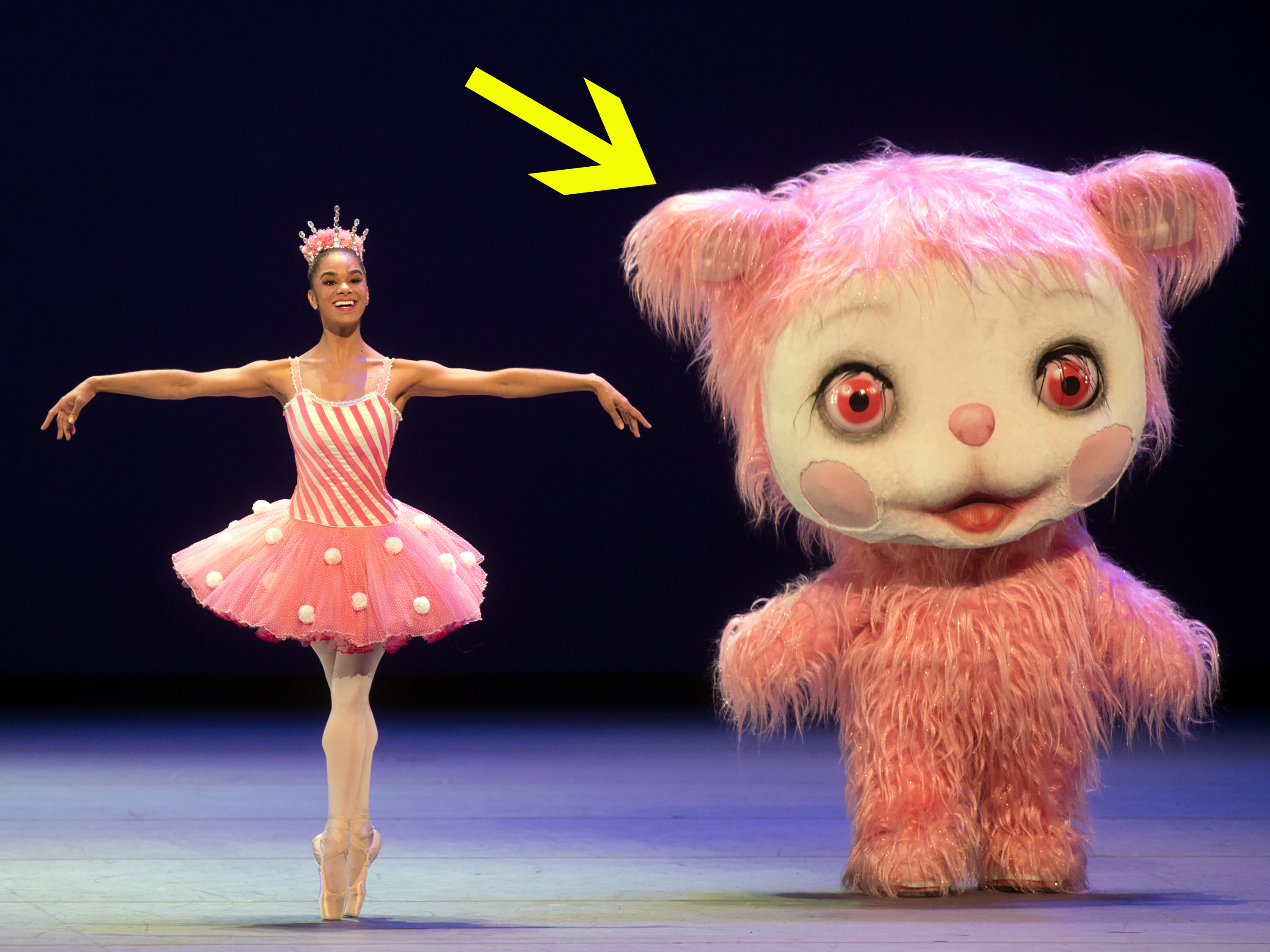 Iggy Berlin as The Pink Yak with Misty Copeland in “Whipped Cream.”

“You have to understand that the opera is not necessarily about you. Your part is to be part of a story and to fill the stage, ” Berlin says. “Possibly nobody is going to discover you even if you fill a costume nicely. Nobody is going to ask you to dance in the next ballet or to sing in the next opera. But it’s rewarding and it’s an amazing place to be at.”