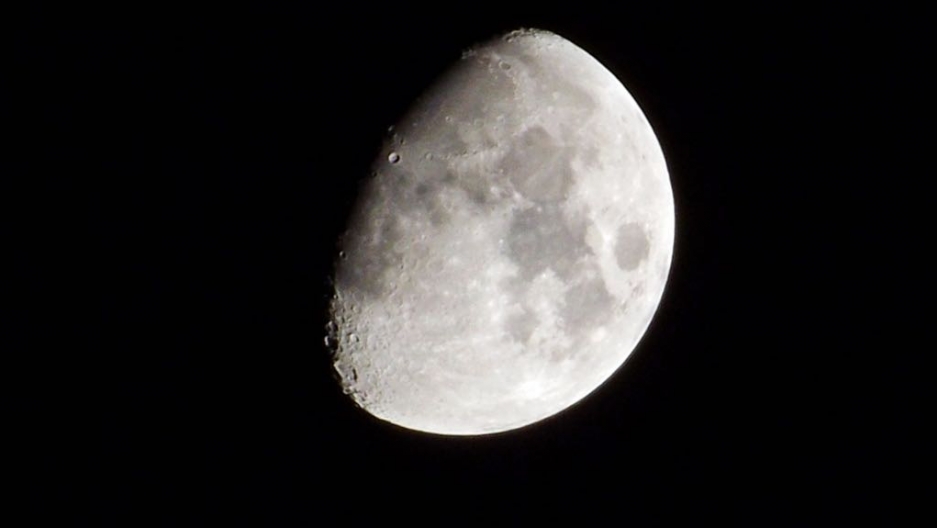 A shot of the moon.

A few years ago, a dejected Safi Bahcall found himself sitting next to Sir James Black, who had won the Nobel Prize for medicine in the 1980s. It had been a long day, and an exhausted Bahcall — a former biotech CEO — felt down about a project that wasn’t working out in the lab. Sympathetically, Black leaned over, patted Bahcall’s knee, and said, “Ah, my boy — it’s not a good drug unless it’s been killed at least three times.”

Bahcall, the author of “Loonshots — How to Nurture the Crazy Ideas That Win Wars, Cure Diseases, and Transform Industries,” believes that innovative ideas are all too often ignored or dismissed. He calls these ideas "loonshots" because, at least on the surface, they seem to be nutty ideas dreamed up by seemingly nutty people.

History is full of examples of loonshots that have been dismissed by those in the mainstream. But Bahcall fears we’re living in a time when it has become commonplace to reject and discount innovative thinking. He believes this practice has become embedded in the way we’ve structured work environments, where we praise rank and hierarchy and often cultivate an environment that values individual achievements over group success. Instead, Bahcall champions a structure that promotes team building and entertains risky ideas. Ideas that, if successful, are then rewarded to incentivize further innovation.

Missing loonshots can be fatal, according to Bahcall. He points to the ancient East as an example. For centuries, China, India and the Islamic world dominated intellectual thought, scientific advancement and the world’s economy. Western Europe, in comparison, contributed around just 1% to 2% to the world’s gross domestic product at the time. But as the older civilizations and empires grew, they stopped entertaining innovative thinking. Ideas and inventions that once flourished in the East were dismissed with a flick of an emperor’s wrist, and larger projects received more attention — think the Great Wall of China, the Grand Canal and the Taj Mahal.

While loonshots were ignored on one side of the world, they started being embraced on the other — the West. An astronomer from China, for example, wondered if perhaps planets revolved around the sun (and not the other way around), but he fell out of favor with his patron and was never able to make the needed astronomical measurements. Five centuries later, on the other side of the world, his Danish counterpart — astronomer Tycho Brahe — had some of the same questions. Fortunately for him, even after his patron withdrew funding, he was able to find someone else to support him and his work. Which helped lead to confirmation that, indeed, the Earth orbited around the sun.

Eventually, the vast empires of the East declined as the West rose as a scientific pioneer, with thriving loonshot nurseries.

Nowadays, Bahcall fears the US may be repeating the mistakes of the ancient, Eastern empires. Federal research spending, especially via the National Science Foundation and National Institutes of Health, which promote science and research, have not only driven economic growth, but allowed the US to stand out as a scientific forerunner. The biotech industry, the internet, GPS and the personal computer are just a few of the inventions that have flourished because of our innovative culture. But in recent years, government support for scientific research has declined, while, in other countries around the world, it’s ramped up.

“The biggest threat to the United States right now is China,” according to Bahcall. Often, it takes more than one company or individual to promote and fund major innovations, and governments have a critical role to play in incubating and encouraging invention and discovery. But while the US disinvests, China has been busy investing in national science infrastructure and is slowly beginning to overshadow the world as a new technological giant. They key to China’s success may well be how effectively they nurture loonshots — the potential discoveries and inventions that will ultimately shape our world.