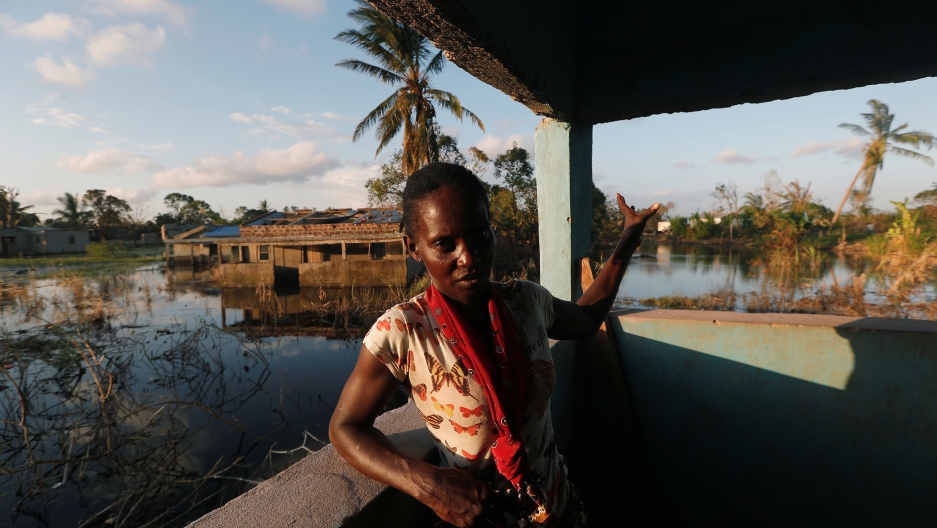 A woman talks to journalists while standing in front of her flooded house in the aftermath of Cyclone Idai in Tica near Beira, Mozambique.

Cyclone Idai has caused widespread devastation in Mozambique since it made landfall in early March. The flooding and destruction of infrastructure have displaced thousands and left people in desperate need of food, shelter and medicine.

Mozambique's director of the charity Oxfam, Rotafina Donco, spoke with Marco Werman about what she has seen in the coastal city of Beira and what risks still remain for those surviving in the wake of the cyclone.

Rotafina Donco: More than half of those people lost completely everything. As you can imagine, the shelter and the material that is used to build the houses is mud. When the cyclone hit, all the houses were just taken away by the wind and the water. I had the opportunity to converse with some of the women who are living in camps and they said that they don't have anything. All their houses were washed away and they don't have even a home to go to. I could see their destruction. I could see that some of the people are trying to rebuild, but you can still see that even if it doesn't rain for one day or so, they will still be in trouble.

Marco Werman: The women that you met Beira, were they residents of Beira or had they come in from the countryside?

They are coming from the countryside where they were rescued. Actually, most of the people who are being housed in the transit camps are people from mostly surrounding areas.

Related: Tropical cyclone Idai: The storm that knew no boundaries

It's a city of half a million people. Reports suggest that 95% of the city was destroyed by Cyclone Idai. What did you see? How's the city coping?

The communication network has been re-established and there is at least electricity in the shops are working. Little by little things are coming back, but you can still see the devastation. When the food distribution starts, even people from outside the community are coming to receive the food that is being brought to the camp. This is creating some tensions among those displaced and those living around the community. There's been some conflicts going on, especially with regard to food items. 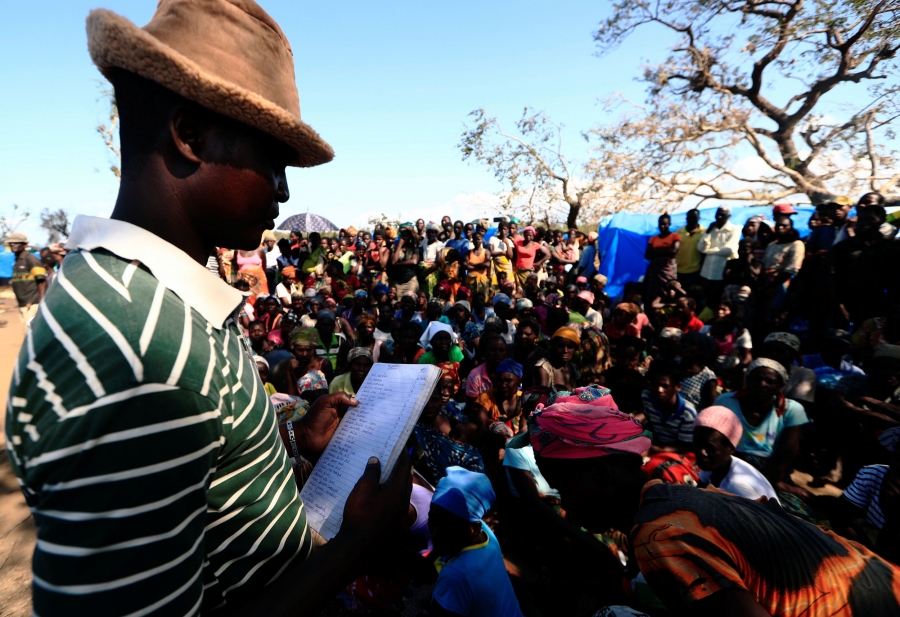 People wait to receive aid at a camp for the people displaced in the aftermath of Cyclone Idai in John Segredo near Beira, Mozambique, on March 31, 2019.

You're from one of the provinces that was most severely impacted by the cyclone. How has the storm affected you personally?

When I went to Beira, I really cried. Tears were just dropping because I couldn't believe the destruction that has taken place. The concern now for sure is to make sure that at least we don't have a double tragedy such as cholera — 2,772 cases are being reported in Beira, Dondo, Matanda, and Buzi. The concern is to make sure that these waterborne diseases are being contained so that at least we curb this, because it's treatable and it can also be prevented.

Mozambique is at a really critical moment here. It is a sign of poverty whenever cholera does break out. What does a cyclone like this do to overall progress in a country? How will the poorest of the poor be taken care of at this point?

This is really a concern because now it's just like going back 10 years. Of course, at this point in time, we need to save lives because of cholera and other things, but we also need to start a road to recovery because, to be honest, almost everything was destroyed — especially harvests. Right now, no one will be harvesting — meaning that we might also be faced by challenges for food in the near future. These are some of the things that need to be programmed and well thought out so that at least we can help people with their recovery. 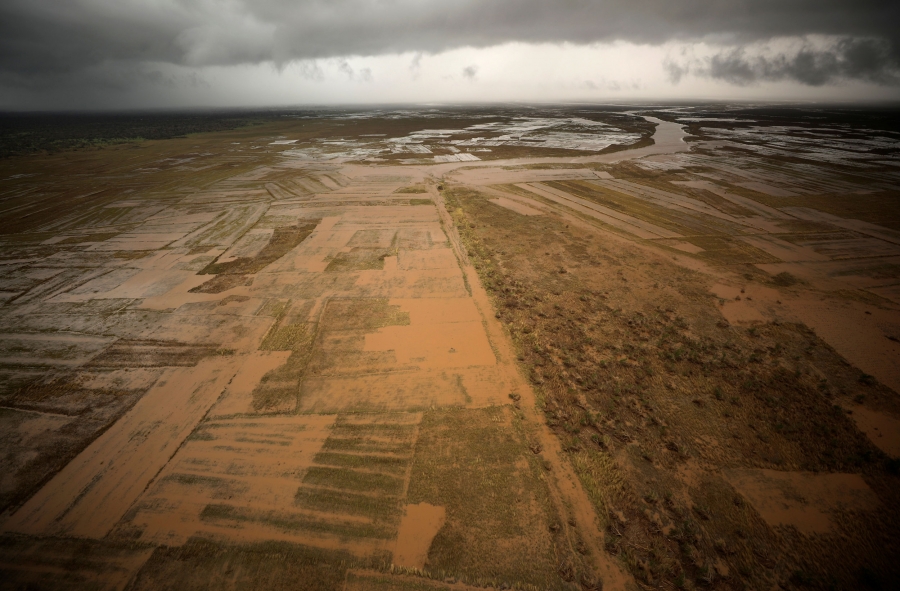 Flooded fields are seen from the air near Beira, Mozambique, in the aftermath of Cyclone Idai, on March 23, 2019.