In 1954, the menacing and humanesque monster in “Creature from the Black Lagoon” — the Gill-man — was a feat of design and function. But the person actually responsible for its design never got the credit she deserved — until now. 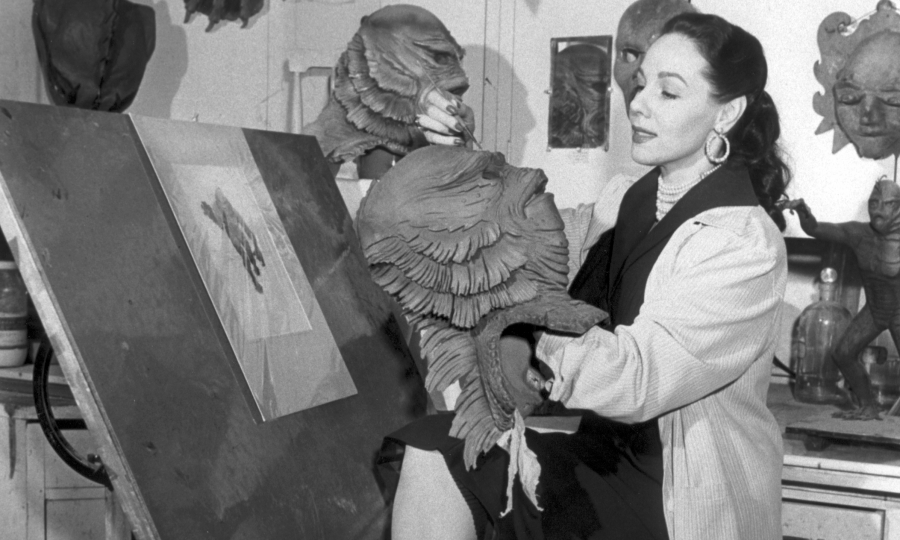 Kurt Andersen talks with author and filmmaker Mallory O’Meara about her new book “The Lady From the Black Lagoon.” O’Meara explains that everything started when she got a tattoo of Milicent Patrick, an actress, makeup artist, special effects designer and animator. 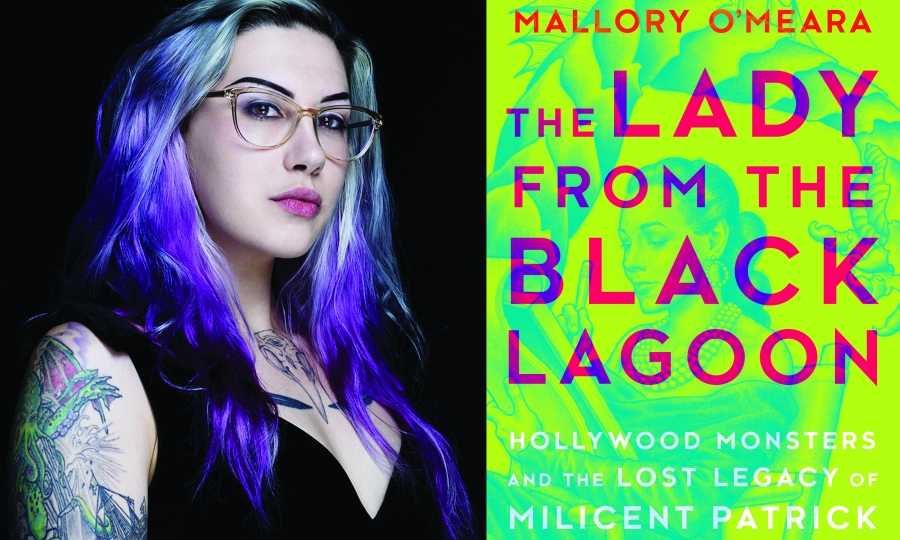 “When you get a tattoo of someone you sort of become the kiosk of information about them,” O’Meara says. “And the problem with Milicent when I got the tattoo was that there was nothing to say about her.” 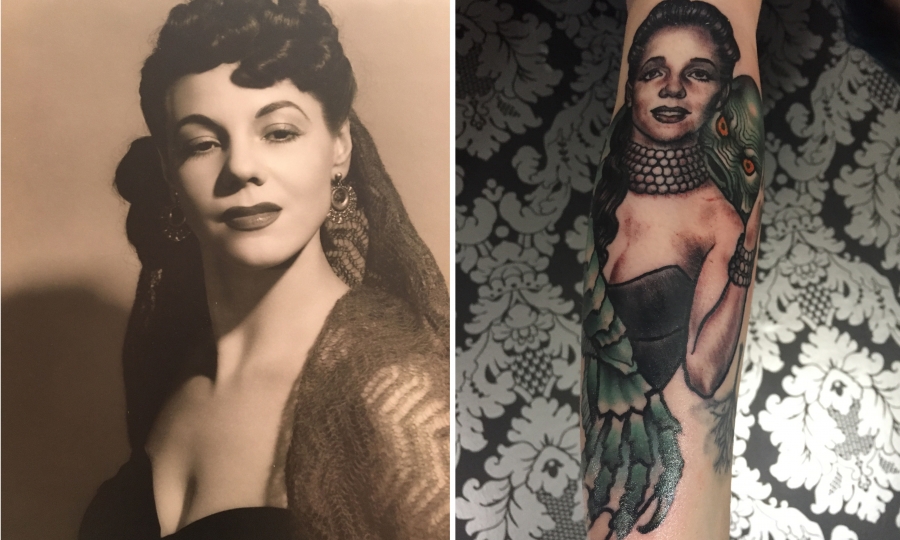 Courtesy of the author

Milicent Patrick created the mesmerizing amphibian that is part of the cinematic pantheon of monsters. “He's called the Gill-man for a reason,” adds O’Meara. “He looks like half-man, half-fish. He's bipedal, covered in scales, big ridge down his back. He has big gills on the side of his head, his hands and feet end in big clawed webbed-like protrusions. But he also has a lot of humanity to him and I think that's what's made him such an iconic monster.” 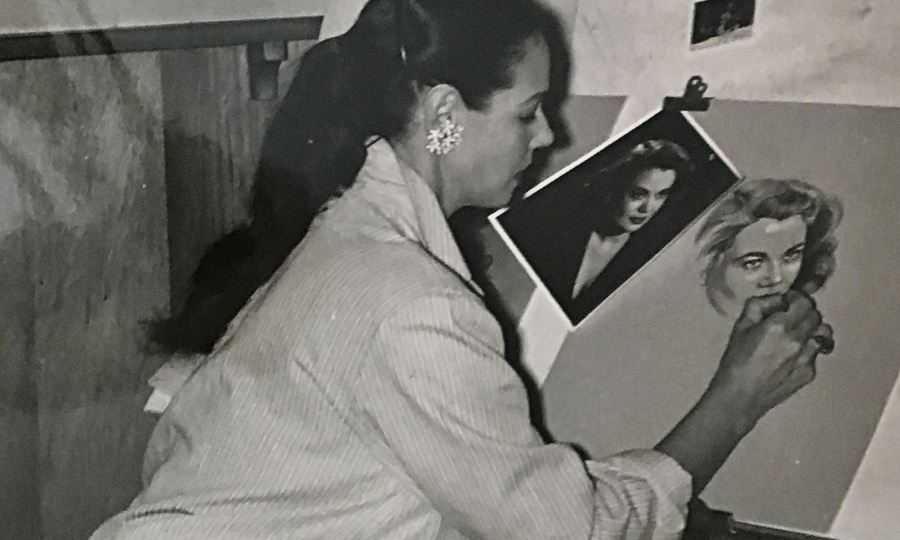 Milicent Patrick working in her home studio in Sherman Oaks.