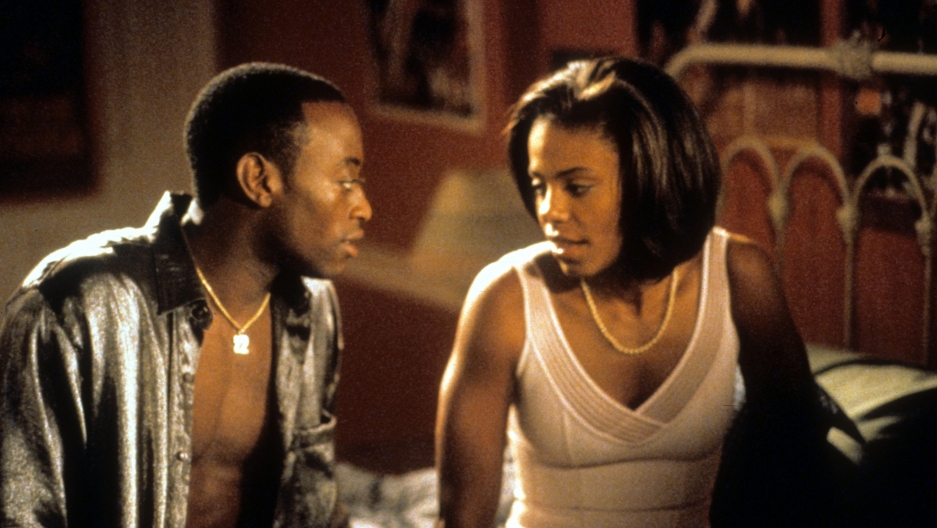 Omar Epps and Sanaa Lathan in the 2000 drama “Love & Basketball.”

As in life, movie depictions of losing one’s virginity are often awkward.

“We all bring so much baggage to our own conception of the way we have sex and understand sex,” says Slate culture editor Jeffrey Bloomer, “it’s just tricky to get any kind of nuance right.”

As a cinematic subject, deflowering may seem like an old trope. But there really weren’t frank depictions of first-time sex in American movies until the late 1960s. Which is about when Hollywood’s decades-long censorship code, the Hayes Code, ended and the movie rating system — the MPAA — began.

“Previous to that you had to show consequences,” Bloomer says. “You couldn’t show any actual sex. So when you think of movies like ‘Rebel Without A Cause,’ which is sort of the foundational teen angst movie, you don’t see actual sex in that movie. But the possibility of these kids being torn up about it and wanting it is enough to lead to calamity.”

Jeffrey Bloomer gives a playlist of the best, most nuanced depictions of first-times in film and he talks with Kurt Andersen about how those films have come to define each decade.

Read more of Jeffrey Bloomer’s thoughts on movies and culture at Slate.