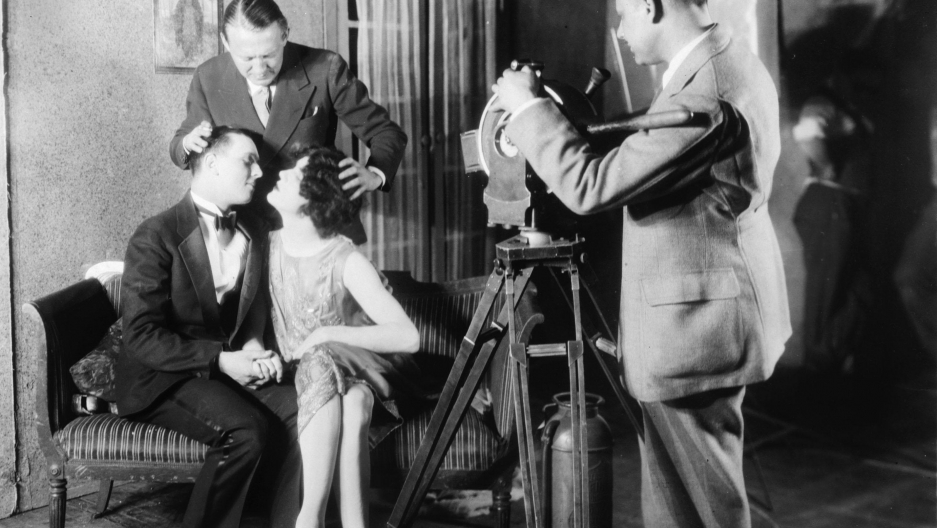 Directing intimacy in film is a little different these days.

Like most people, Alicia Rodis takes a bag with her to work each morning. But what's in that bag is a bit unusual.

“I have a stunt bag that has all of my pads in it, my knee pads and elbow pads. There's often a dance belt sometimes. It's a piece of clothing that male dancers or a person who has a penis wears, and it basically is a thong that then comes up and they pull everything up and forward.”

Alicia is the intimacy coordinator at HBO, where she works on the series “The Deuce,” as well as on the set of “Crashing” and other projects. In her film and TV work, Alicia functions as a liaison between director, actors and crew during a shoot. She has to know the dialogue, story and characters for a sex scene, as well as the technical aspects of lights, camera and sound. But she also handles modesty garments, padding, hygiene, movement choreography and the appropriate communication between directors and actors.

“There are some directors I work with that say, ‘I want this, this and this. Please get it for me.’ And then I go in there and I get it for them. But there are also some directors who just don't want to have anything to do with it. They want the story told but they're uncomfortable doing it themselves. That's OK. I mean, plenty of directors aren't comfortable doing a car crash. You hire a specialist. So that's what we're providing.” 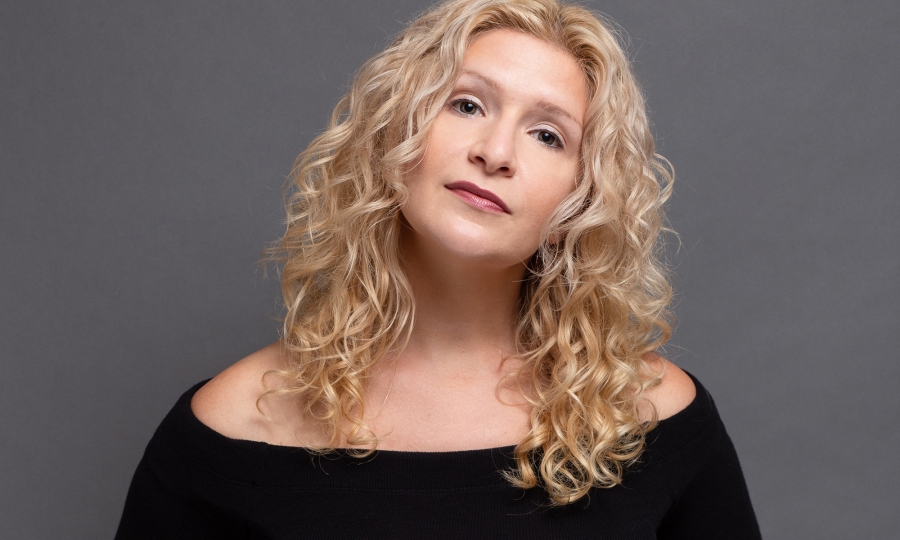 As Associate Director & Co-Founder of Intimacy Directors International, Alicia’s developing standards and a code of ethics for shooting love scenes or scenes of sexual violence. In addition to her background as an actor and a fight choreographer, she’s consulted with psychologists, social workers and lawyers in her work. She’s there on set or in rehearsal to advocate for the actors, to keep them physically safe and emotionally protected during scenes that might otherwise leave them feeling vulnerable, abused or in danger.

And if the actors feel uncomfortable, the audience won’t buy it.

The actors appearing with Alicia Rodis in this segment are Mike Magliocca and Mary Hickox.