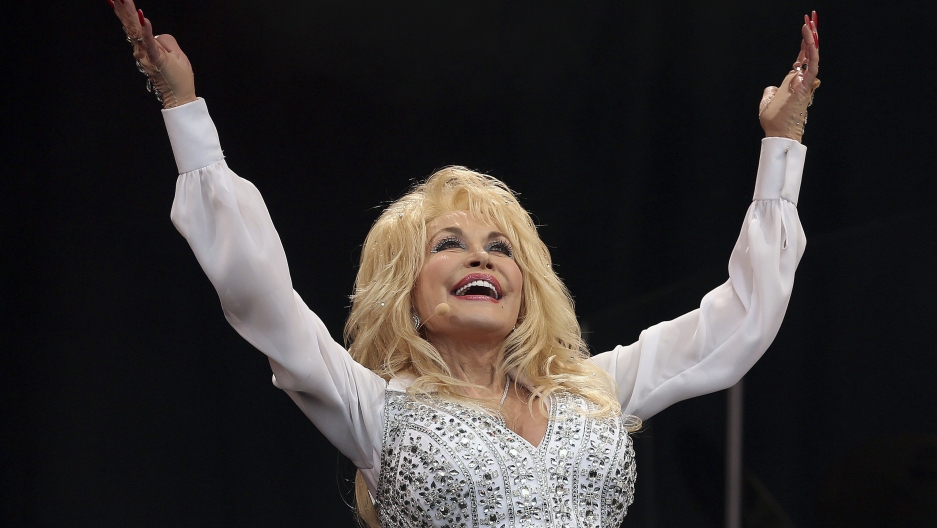 At age 10, in the Great Smoky Mountains of Tennessee, Dolly Parton launched her country music career. Sixty years later she shows no sign of slowing down.

Over the years she has become a movie star, a theme park creator and a literacy activist. Kurt spoke with Dolly after the release of her 2005 record, “Those Were the Days.” 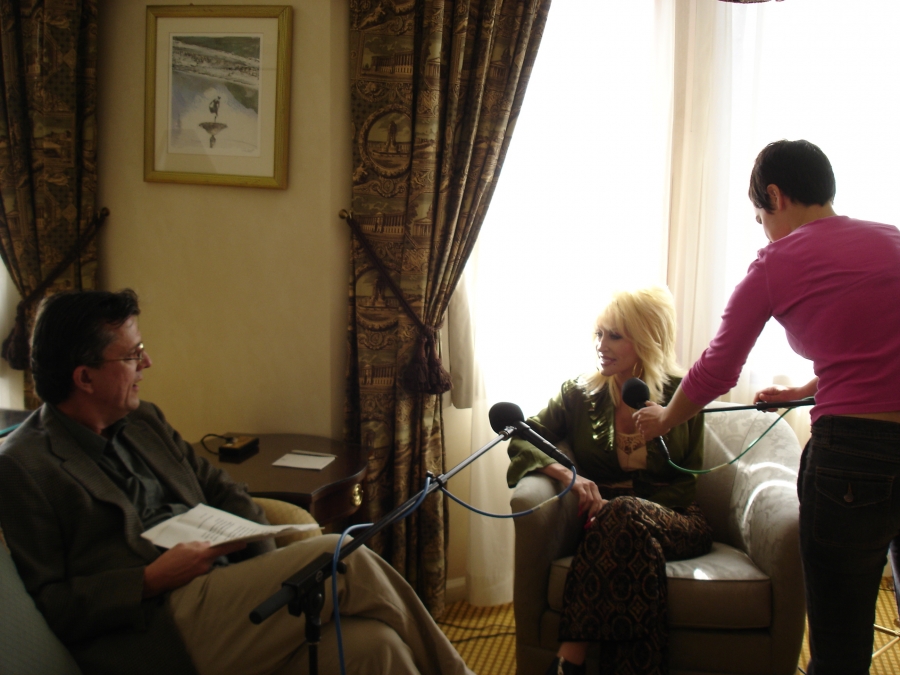