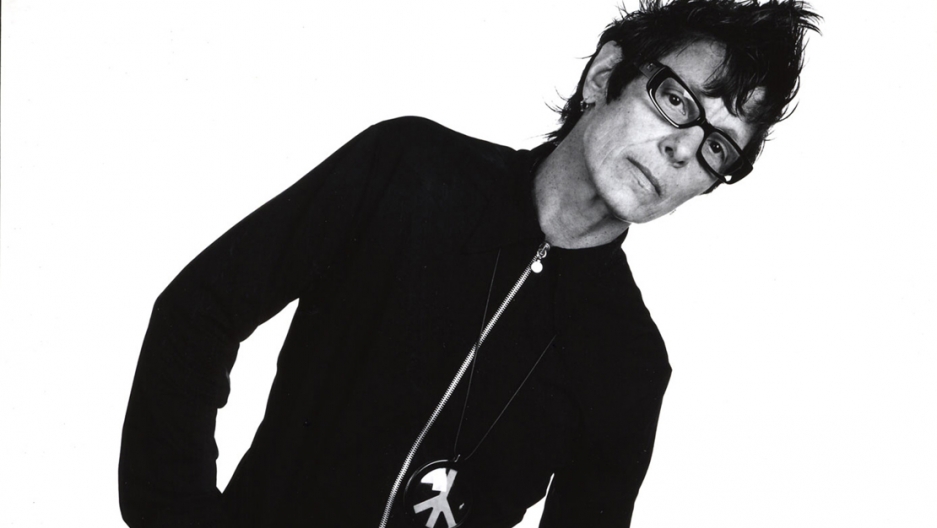 On site at her dance laboratory in Brooklyn, Elizabeth Streb tells Kurt Andersen about the genesis of her "extreme choreography." She says it started in her childhood, hunting and fishing with her father.

Her 2010 book is called, “Streb: How to Become an Extreme Action Hero.”