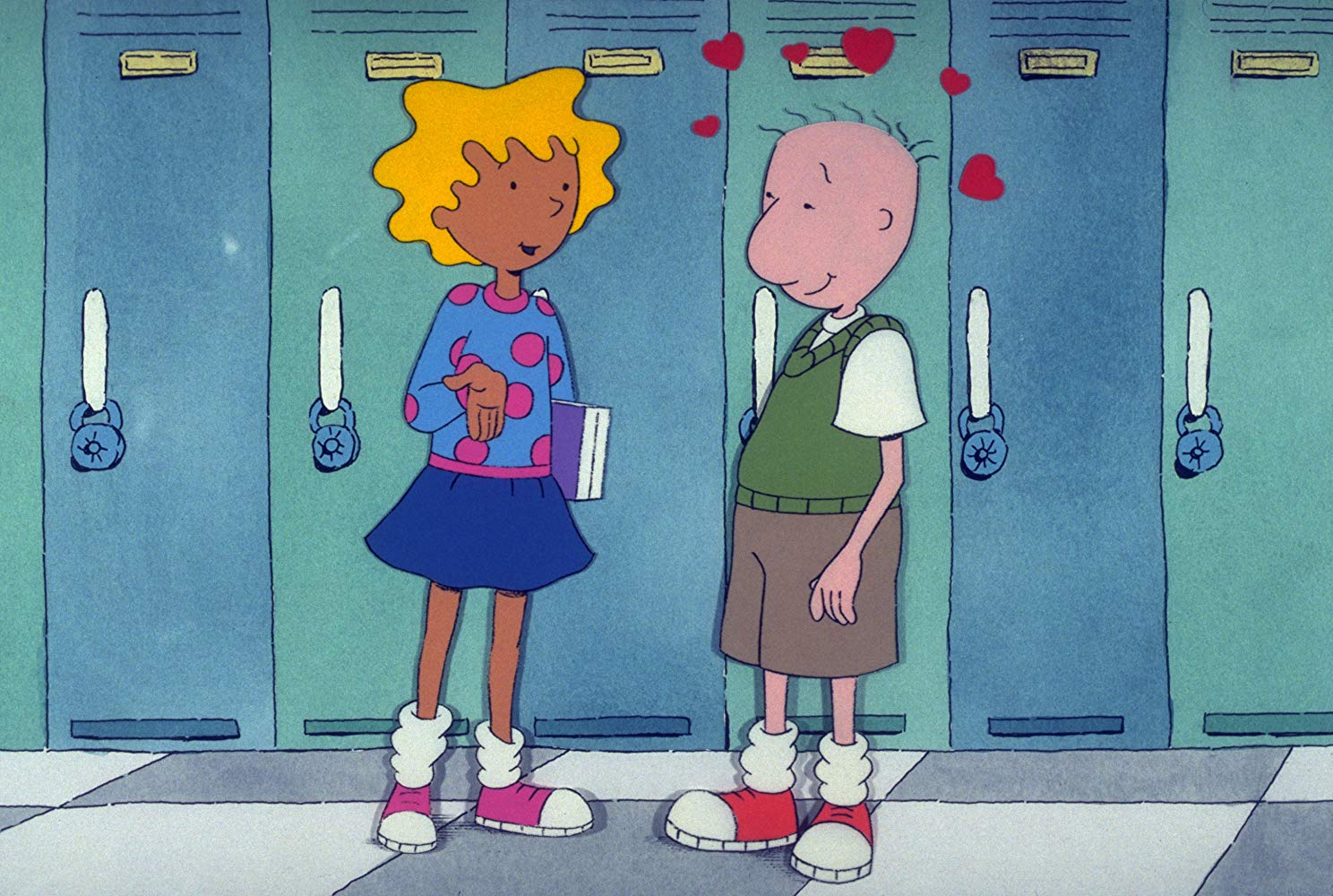 “Patti, you’re the Mayonnaise for me.”

For kids growing up in the 1990s, Nickelodeon’s “Doug” was the animated show that represented all the anxieties of adolescent life. Unlike the flashy, more bombastic cartoons of the era, “Doug” focused on an imaginative 11-year-old kid dealing with everyday problems. 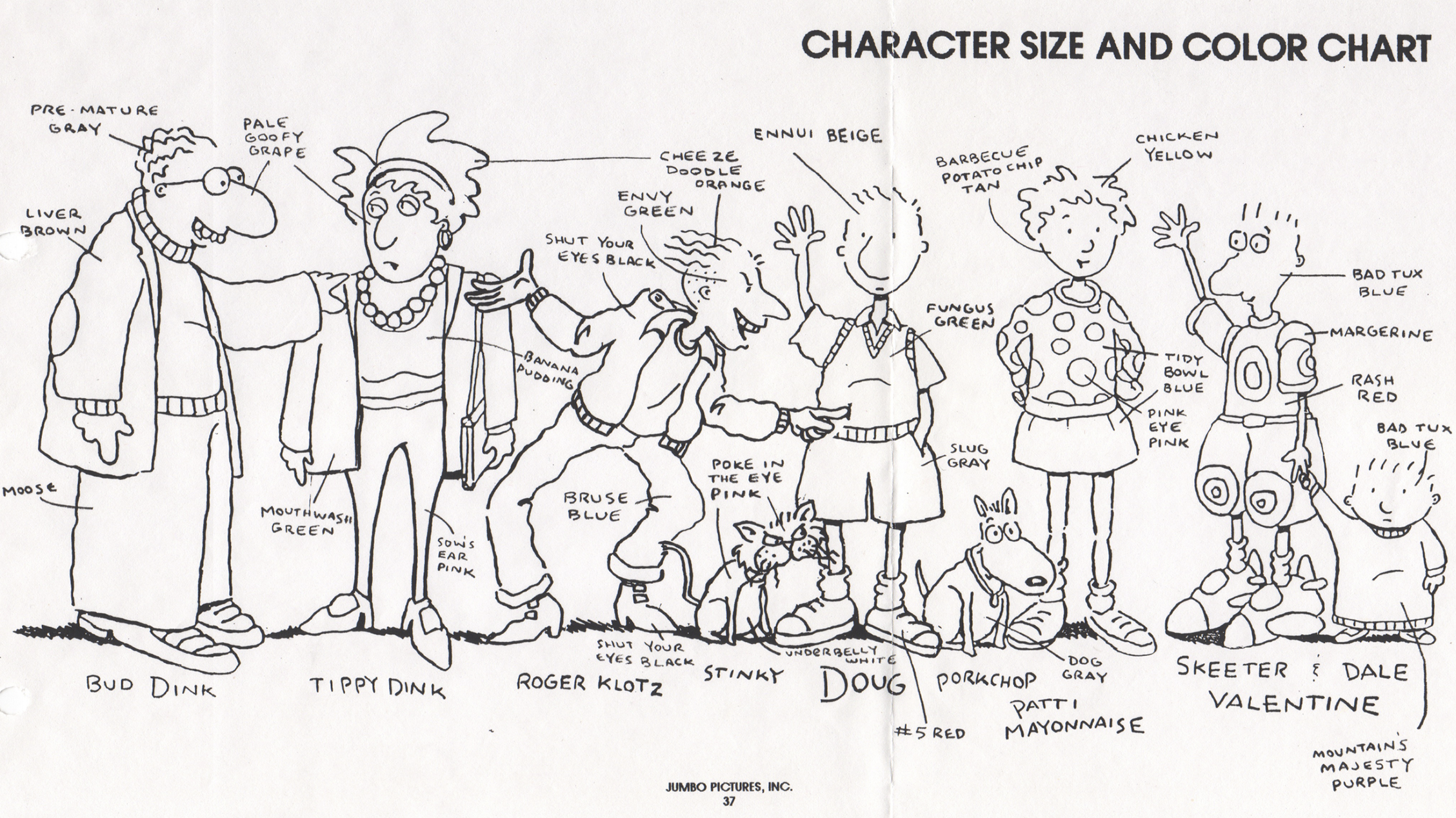 The show was created by cartoonist Jim Jinkins, who gave the show a distinctly quirky look, a minimalist sound and a strong moral center. “If you were a film theorist you would call this the auteur-driven cartoon,” says Linda Simensky, who worked in Nickelodeon’s animation department at the time.

In this oral history, the staff behind the scenes — Jinkins, Fred Newman (actor/composer), Yvette Kaplan (animation director), Ken Scarborough (head writer), Kenneth Lonergan (writer) and Constance Shulman (actor) — talk about creating the show, its most controversial episode and the show’s enduring legacy. And comedian Wes Hazard and other fans reflect on the impact that “Doug” had on them growing up.