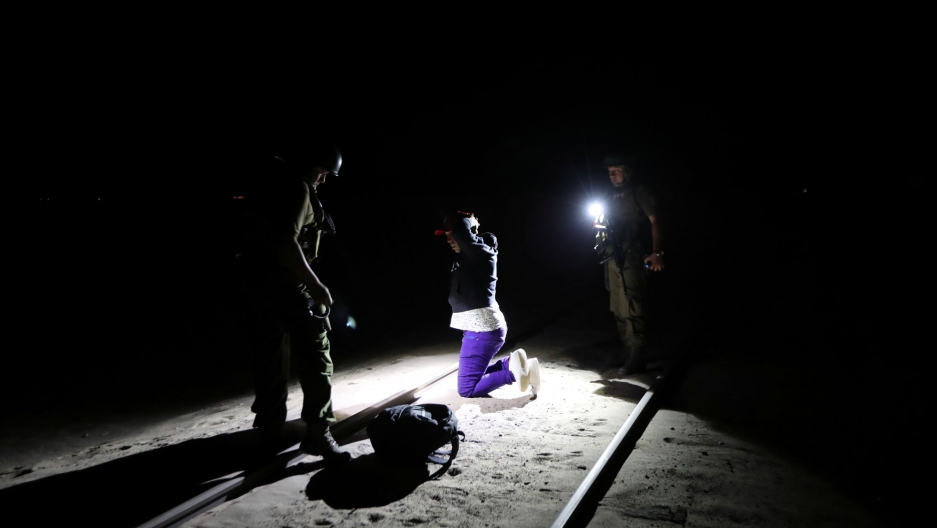 Migrant Yoniel Torres, 31, from Cuba is handcuffed after being detained by the police by a train line in a mined area of desert at the Chilean and Peruvian border in Arica, Chile, Nov. 2018.

In the pitch black of the moonless Chilean desert night, a Cuban man is hard to spot until he is within yards of the border.

Placing a small backpack of clothes on the ground, Yoniel Torres, 31, a father of two, puts his hands up as police approach with flashlights and take him into custody.

"A coyote (people trafficker) left me near (the Peruvian border town of) Tacna and told me to follow the old railway line," he tells Reuters as he is led away. "This is all horrible. The journey was so hard. I just came in search of a better life." 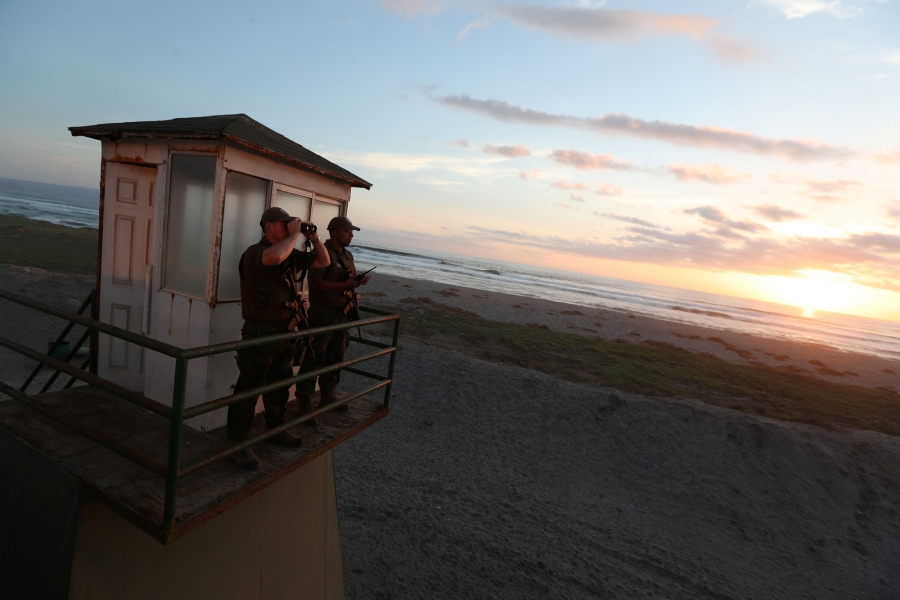 Policemen look out from a watchtower at the Chilean and Peruvian border.

Scenes like this are replicated every day along Chile's long land border. The country is hardening its stance toward immigration, and refused to sign a United Nations migration pact aimed at improving migrant integration and protection. 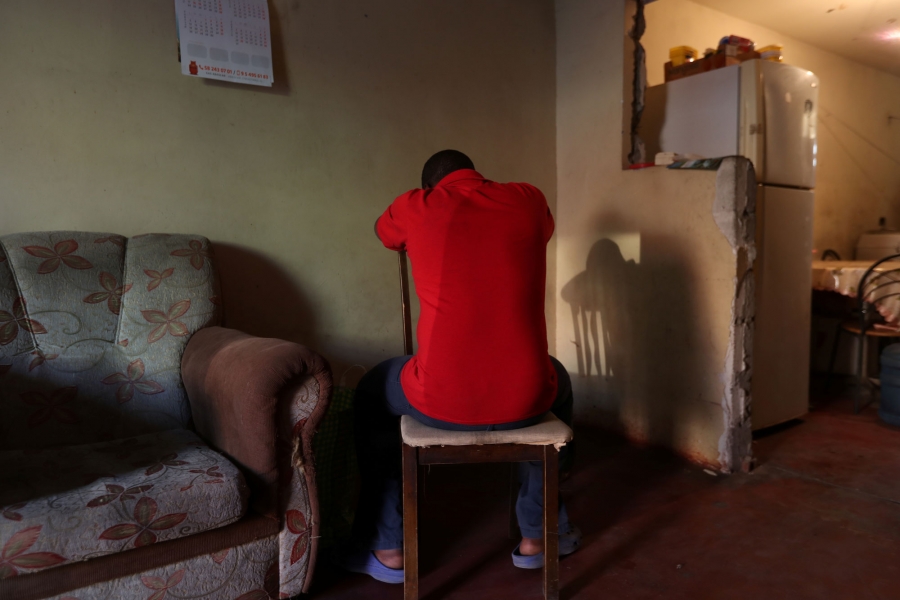 Haitian migrant Stephane, 19, hides his face as he poses for a photograph.

Global attention largely falls on perilous Mediterranean Sea crossings and the uncertain fate of the Central American caravan at the US-Mexico border. But Chile and other comparatively wealthy Latin American nations are absorbing another wave of mass migration from destitute nations in the region such as Haiti and Venezuela. 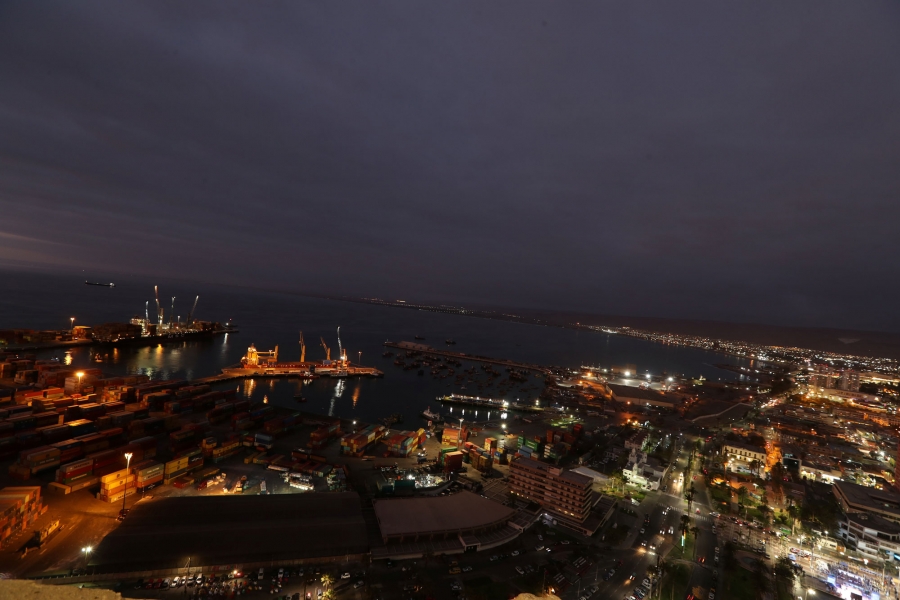 Arica city near the Chilean and Peruvian border.

Some migrants, like Torres, travel up to 5,600 miles by air and land to get as far as Chile. The country has the highest GDP per capita in South America, low levels of corruption and the lowest murder rate, according to figures from the World Bank and InSight Crime, a foundation that analyzes organized crime.

They endure Amazonian humidity then extreme temperatures and high altitude in the deserts between Peru, Bolivia and Chile. 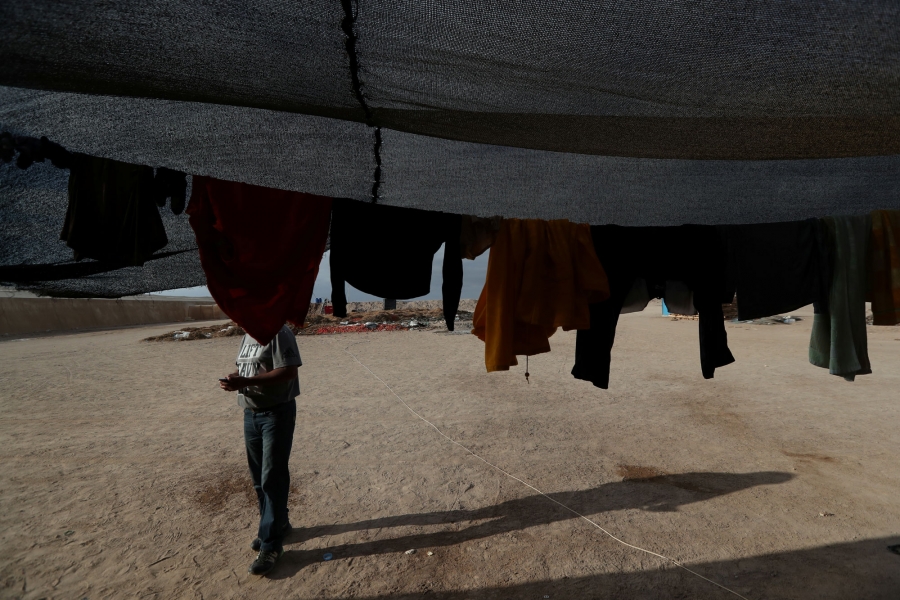 There has also been a spike in illegal migration. In the dusty Arica region at Peru's southern border, Chilean police say they caught more than 2,200 foreigners attempting to enter the country illegally between January and November, up 80 percent from the previous year.

Guided in many cases by traffickers paid as much as $3,000, police say, the migrants cross in remote areas to avoid border guards, risking a fatal encounter with landmines planted on the frontier decades ago on the orders of former dictator Augusto Pinochet. 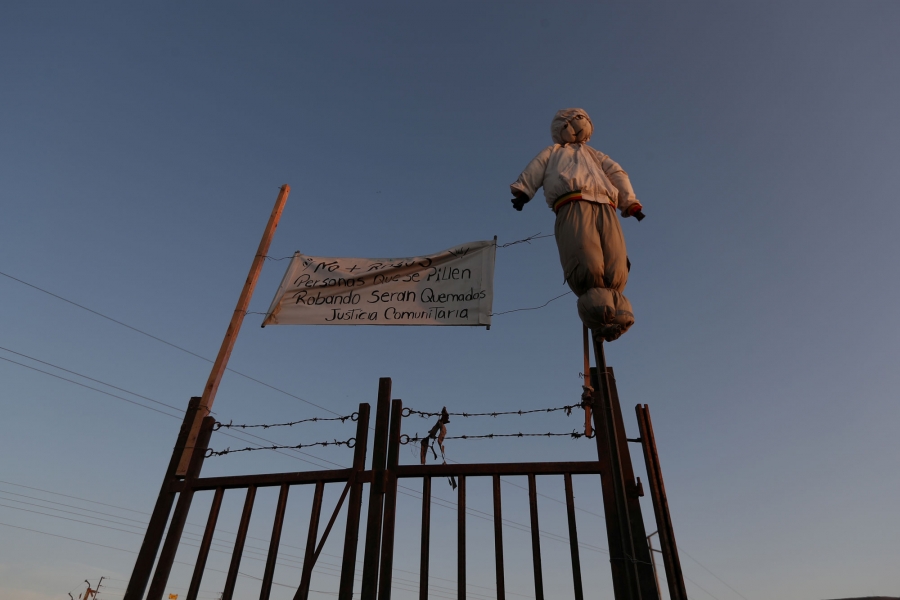 An effigy hangs at a fence with a banner reading “No more robberies. People caught stealing will be burned. Community justice.”

"There are scars that might never heal, not only from the journey but also once in Chile because they find the situation is totally different to the one they thought they would find," he says. 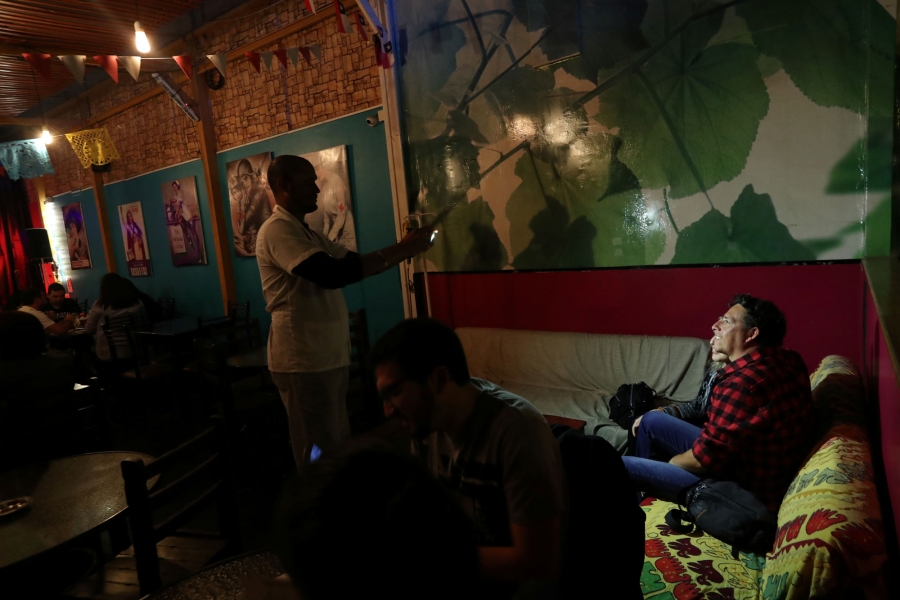 Venezuelan migrant Enrique Miller, 44 takes a picture of customers at a restaurant.

Those who make it to Chile often live a precarious existence. Haitians, Dominicans and Bolivians live cheek by jowl in tumbledown neighborhoods such as Arica's Cerro Chuno, scraping together a living working in restaurants and mines. Racism and job discrimination is common. 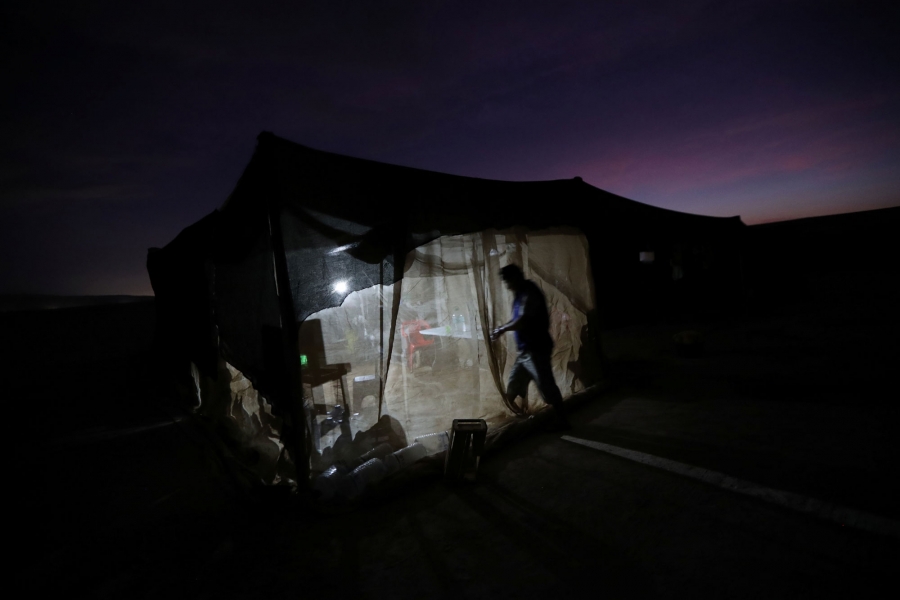 Undocumented Bolivian migrant known as Ramiro, 39, arrives at the camp where he works.

The 29 countries who refused to sign the UN Migration Pact argue that it undermines their sovereignty.

"People have a right to leave their country when they feel it is right," Chilean Foreign Minister Roberto Ampuero told a Senate committee last week. "But ... they cannot go to any country they want to." 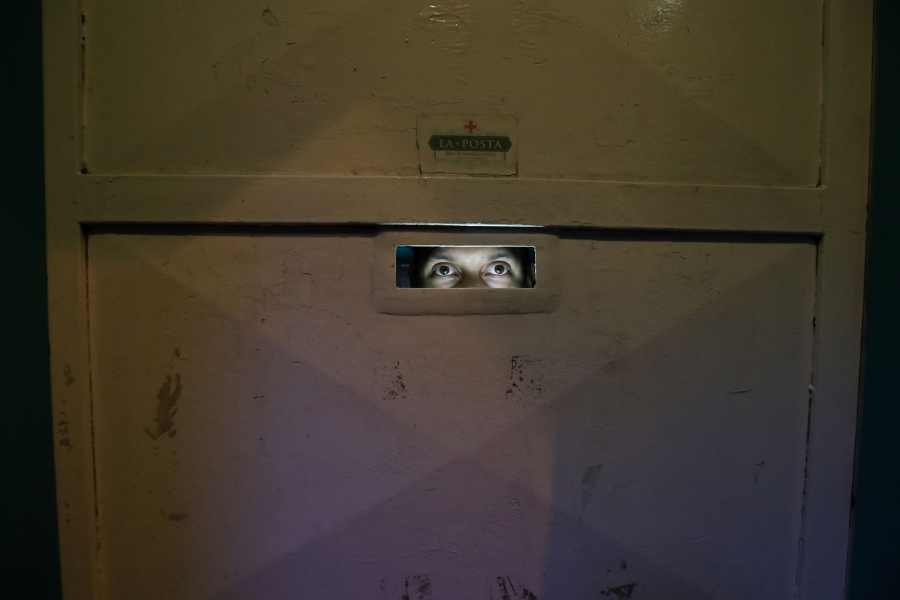