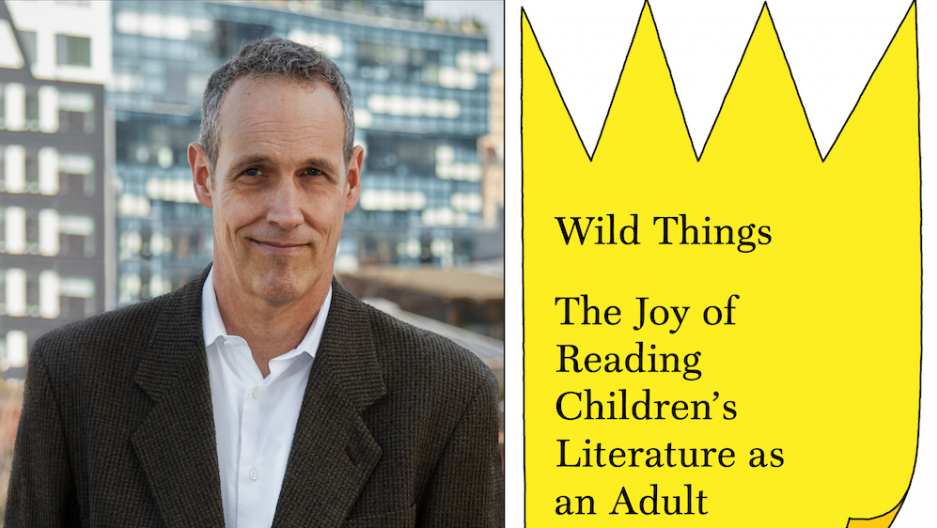 Author Bruce Handy and his book, "Wild Things: The Joy of Reading Children's Literature as an Adult."

In his book, “Wild Things: The Joy of Reading Children’s Literature as an Adult,” Bruce Handy makes a case for books aimed at kids not just being a narcotic to put them to sleep, but rather literature in its purest form.

From “Where the Wild Things Are” to “Charlotte’s Web,” Handy revisits childhood classics that still hold up — and a few that don’t. He joins Kurt Andersen to discuss some of their favorite books. And later, Handy and Andersen are joined by their grown kids to revisit their childhood memories of those books.