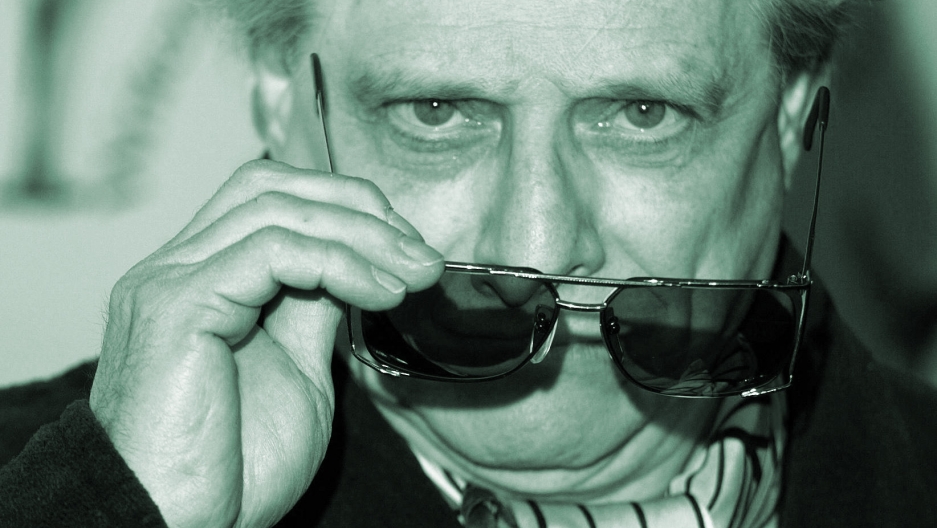 Over a 60-year career in speculative fiction, Harlan Ellison wrote over a thousand short stories, several movies, novels (“A Boy and His Dog”), and worked on TV shows like “The Outer Limits” and the original “Star Trek.”

Ellison died in June of 2018 at the age of 84. Kurt spoke with him back in 2008 about his brash reputation and about the documentary about him called "Dreams With Sharp Teeth."