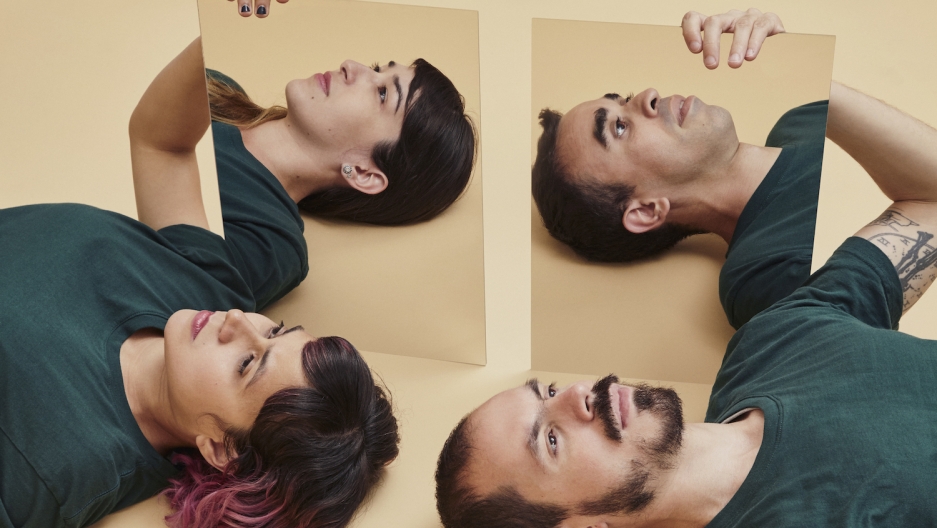 Angélica Negrón, Jose Olivares and Raul Reymundi are friends from Puerto Rico who now live in New York City. And you could say these friends live a double-life together.

During the day, they each go to a normal job — Angélica teaches art, Jose works for the New York City Department of Education and Raul works for a startup.

But at night they play shows as part of the tropical indie band Balún. After an eight-year hiatus, the band, which formed more than a decade ago in San Juan, has released a new album. They talk about their comeback and their new single "El Espanto.”