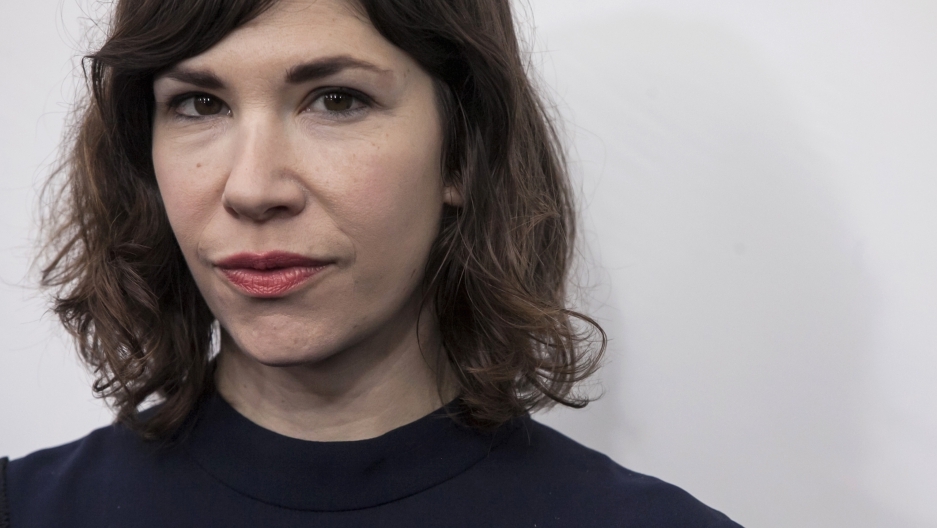 In the mid-1990s, the Seattle area was the center of the music world. And at the center of one of its biggest bands — alongside Nirvana and Pearl Jam — was Carrie Brownstein, a founding member of the all-female rock trio Sleater-Kinney.

Instantly successful, Esquire crowned Sleater-Kinney the best band, ever. In her memoir, "Hunger Makes Me a Modern Girl," Brownstein charts the band’s incredible rise and fall.