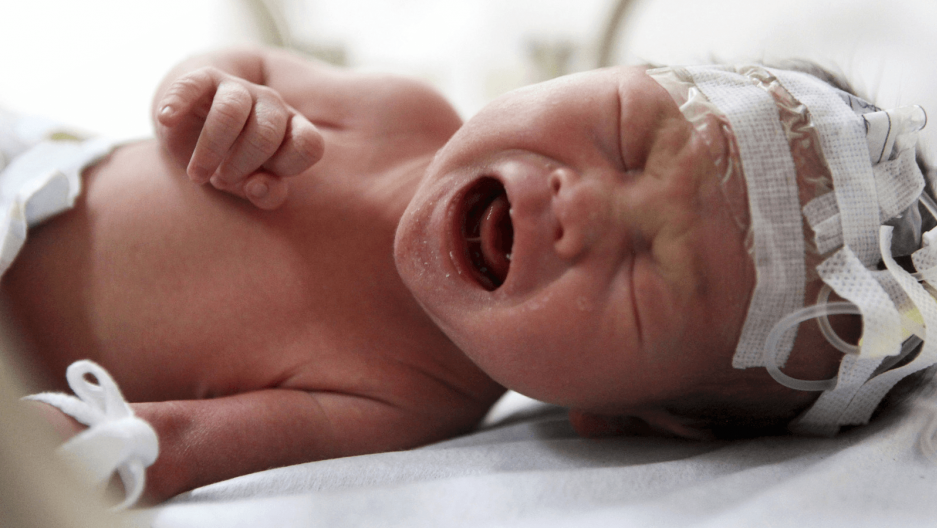 In the early 20th century, many hospitals lacked neonatal incubators. And while many doctors considered preemies a lost cause, one man was dedicated to saving their lives.

Lucille Horn had no recollection of what was possibly the most important period of her life.

How could she? She was just a few weeks old. But as a premature baby, the months following her birth were fraught.

“My father said I was so tiny he could hold me in his hand,” Horn told StoryCorps in 2015.  “I think I was only about 2 pounds. I was too weak to survive.”

At the time of Horn’s birth, in the early 20th century, many hospitals lacked neonatal incubators. And while many doctors considered preemies a lost cause, one man was dedicated to saving their lives.

Related: What Chicago is learning from Cuba when it comes to fighting infant mortality

“[My father] said, ‘I’m taking her to the incubator in Coney Island,’” Horn said. “The doctor said, ‘There’s not a chance in hell that she’ll live.’ [My father] said, "But she’s alive now!" He hailed a taxi cab and took me to Dr. Couney’s exhibit, and that’s where I stayed for about six months.”

That man was Dr. Martin Couney, whom Dawn Raffel writes about in her new book, “The Strange Case of Dr. Couney: How a Mysterious European Showman Saved Thousands of American Babies.” And Dr. Couney’s methods were strange, even by today’s standards. He would take babies and put them in incubators that were on public display.

“People would pay a quarter to look at 2-pound babies in incubators right next door to the sword swallowers and the strippers at Coney Island and Atlantic City,” Raffel says.

While his methods were unconventional, charging people to gawk at these babies funded their care. And it seemed like Couney was the only one doing this work at the time. Raffel says hospitals didn’t just have the necessary incubators to keep preemies alive, and they were without other resources, too, like skilled nurses and breast milk.

Raffel also says that Americans, at the time, viewed premature babies as a social burden. Medical journals referred to them as “weaklings.” Doctors considered them a lost cause. Not Couney.

“He was always saying that he was trying to make propaganda for preemies,” Raffel says.  “He wasn’t just trying to convince the medical establishment. He wanted the public to see and understand that these children could be saved.”

Couney himself had an unusual backstory. His birth name was Michael Cohn. And despite his title, he wasn’t actually a doctor. Indeed, Raffel says that it was probably a self-appointed title to give his work more authority. And she points out: Who was going to fact-check him?

“He could get away with this because there was no internet, no long-distance phone calls. He was sort of a reporter’s dream. If you’re a features reporter on a deadline, you’re just going to write down what he said.”

Plus, people were seeing results. No official records survive, but there are estimates that Couney saved the lives of more than 7,000 premature babies. And Raffel says that he stayed in children’s lives, even after they left the incubator. He would get invited to the weddings and high school graduations of his survivors.

Lucille Horn remembers going to visit one of Couney’s incubator shows long after she was one of his display babies. She was living proof that his life’s work wasn’t in vain.

“I went over and introduced myself to him,” Horn said. “And there was a man over at one of the incubators looking at his baby. Dr. Couney went over to him and tapped him on the shoulder and said, ‘Look at this young lady. This is one of our babies. And that’s how your baby is going to grow up.’”

A version of this story originally appeared at Innovation Hub.