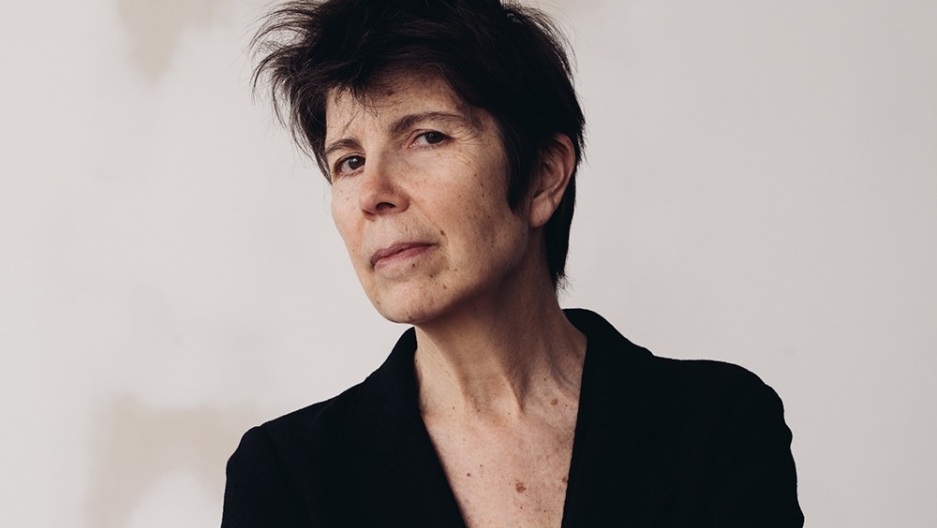 Liz Diller is one of America’s foremost living architects. Her firm, Diller Scofidio + Renfro, has worked on high-profile projects like The Broad in Los Angeles, the Institute for Contemporary Art in Boston and Lincoln Center in New York, as well as the popular High Line park. But 40 years ago, Diller was more interested in filmmaking than architecture.

“I had absolutely no interest in architecture,” recalls Diller. “I was painting and doing sculpture and photography, and then I became more and more interested in film. So I started to take some film courses, and in the back of my mind I would somehow ultimately be a filmmaker.”

Although Diller went on to build an illustrious career in architecture, she still considers herself a film buff at heart. So we asked her to tell us about some of her favorite architect’s movies — films that showcase architectures or employ an architectural understanding of space.

Diller Scofidio + Renfro’s upcoming projects include a remarkable arts center called The Shed, designed in collaboration with Rockwell Group and due to open in New York next spring, and a performance piece called "The Mile-Long Opera" to be performed on New York City's High Line in October. 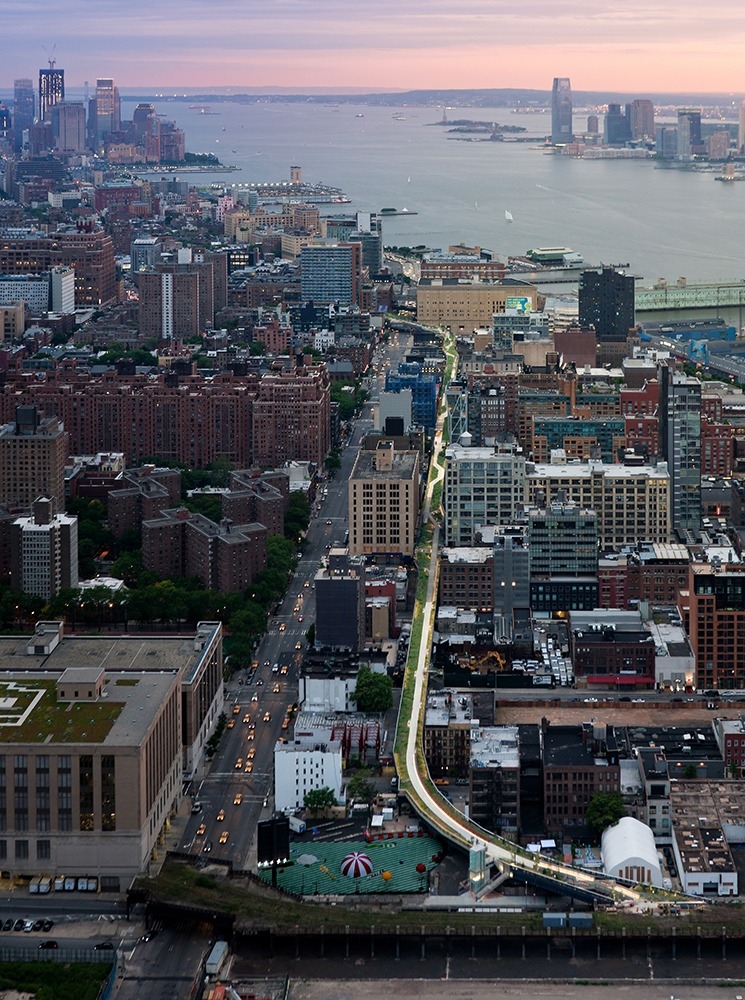 The High Line, in New York City, as seen from above at night.