Commissioning an original score from a composer is a slow, expensive process. So much of the music we hear in film, TV, radio and podcasts is actually what's known as "library music": pre-made stock music, offered for relatively low prices by companies called production music libraries.

Library music may seem anonymous and generic. But after a rediscovery, the records from library music’s golden age are now treasured by collectors. 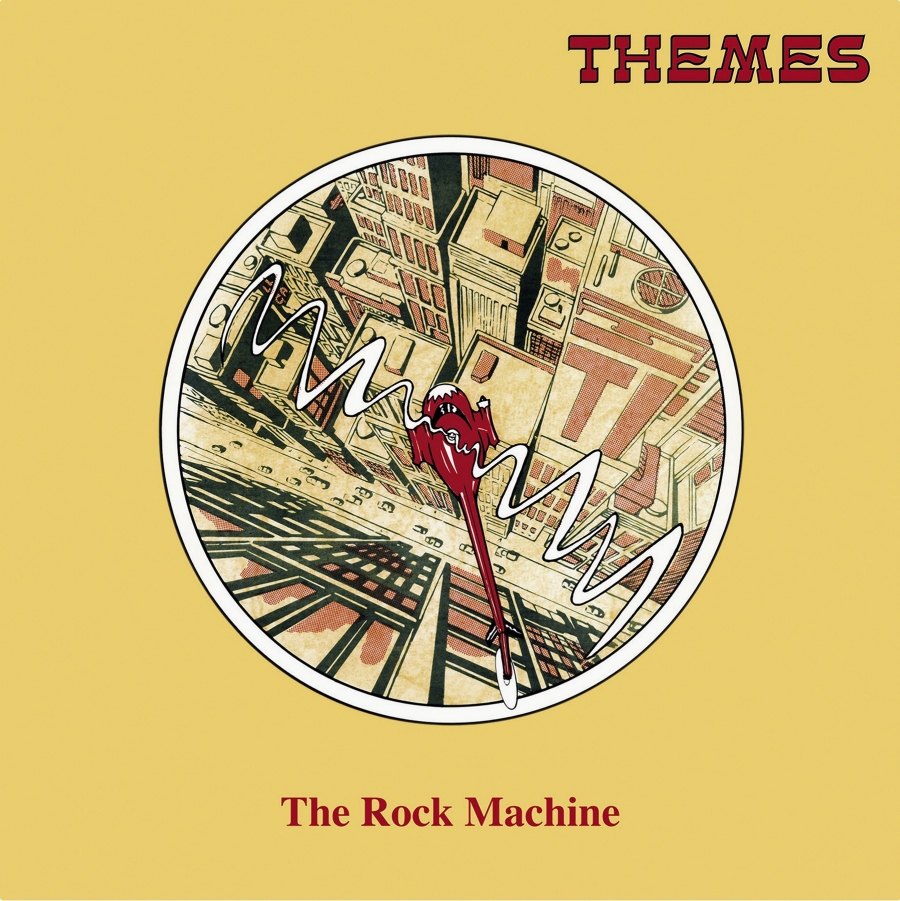 “The Rock Machine,” a 1973 record by Alan Hawkshaw & Alan Parker for the British library Themes International.

David Hollander’s new book “Unusual Sounds: The Hidden History of Library Music” chronicles that artistic peak of the ‘60s, ‘70s and ‘80s through interviews with dozens of composers. During that era, brilliant musicians — based primarily in Europe — churned out library records by the thousands, spanning every conceivable genre. And collectors are still trying to document them all.

“I’m finding out about library LPs I’ve never heard of every single day,” says Hollander. “I mean, honestly, it appears to be endless.” 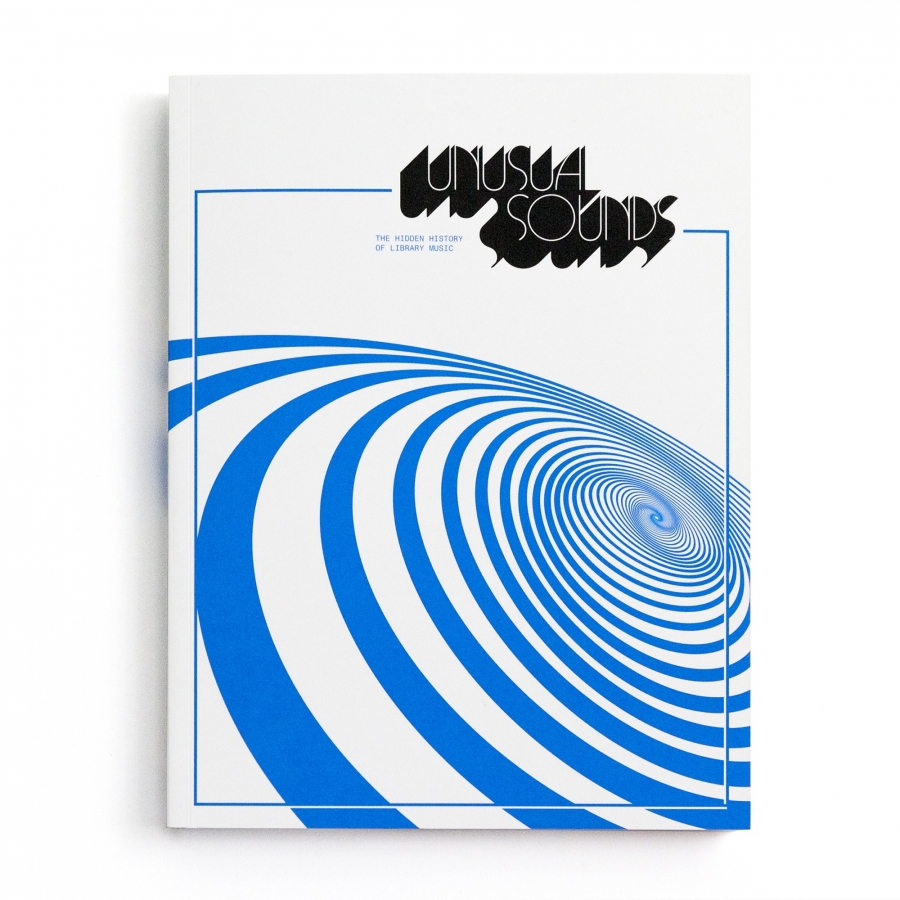 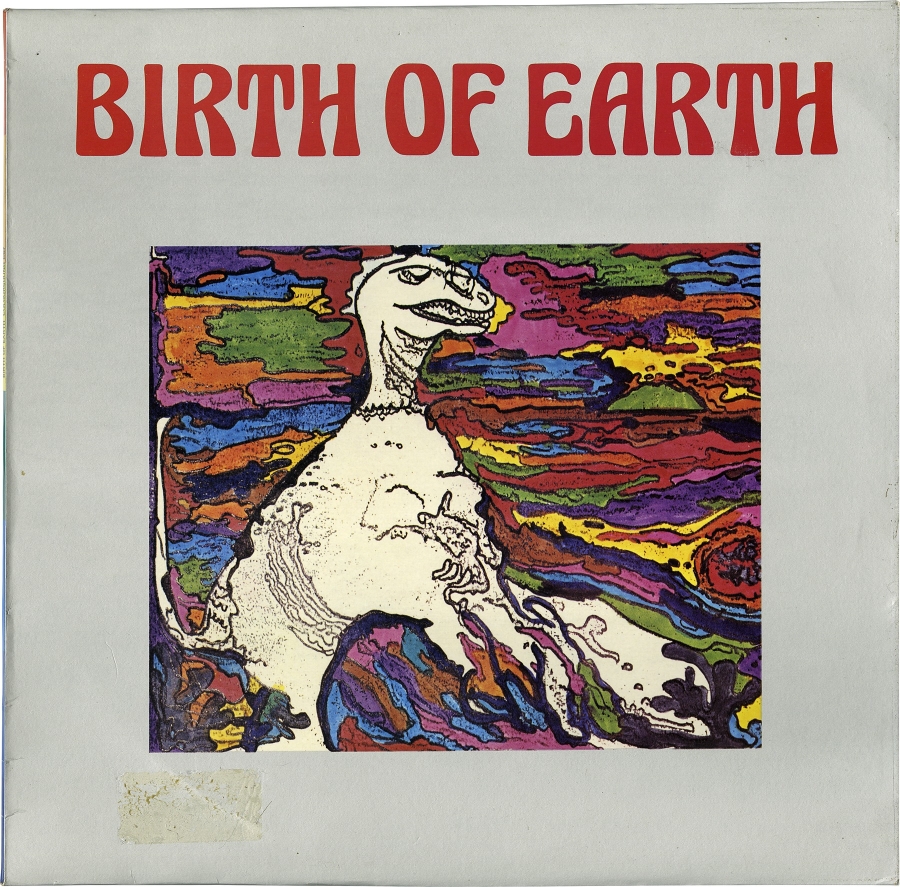 “Birth of Earth,” a 1980 record by Joel Vandroogenbroeck for the German library Coloursound.

One of the UK’s most successful composers from that period was Keith Mansfield. Although he never became a household name, his music has been ubiquitous on both sides of the Atlantic — playing in cinemas before a movie starts, or heralding the beginning of Wimbledon. But he says the musical variety offered by writing for libraries far outweighed the lack of celebrity. 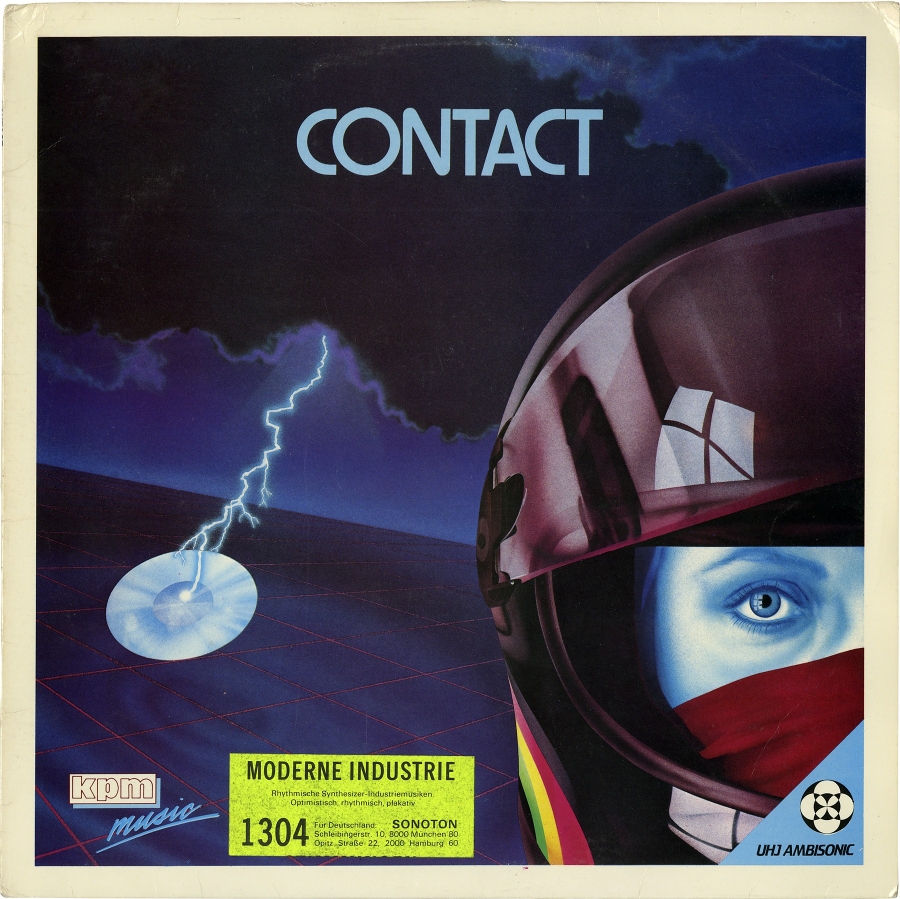 “Contact,” a 1983 record by Keith Mansfield & Richard Elen for the British library KPM. 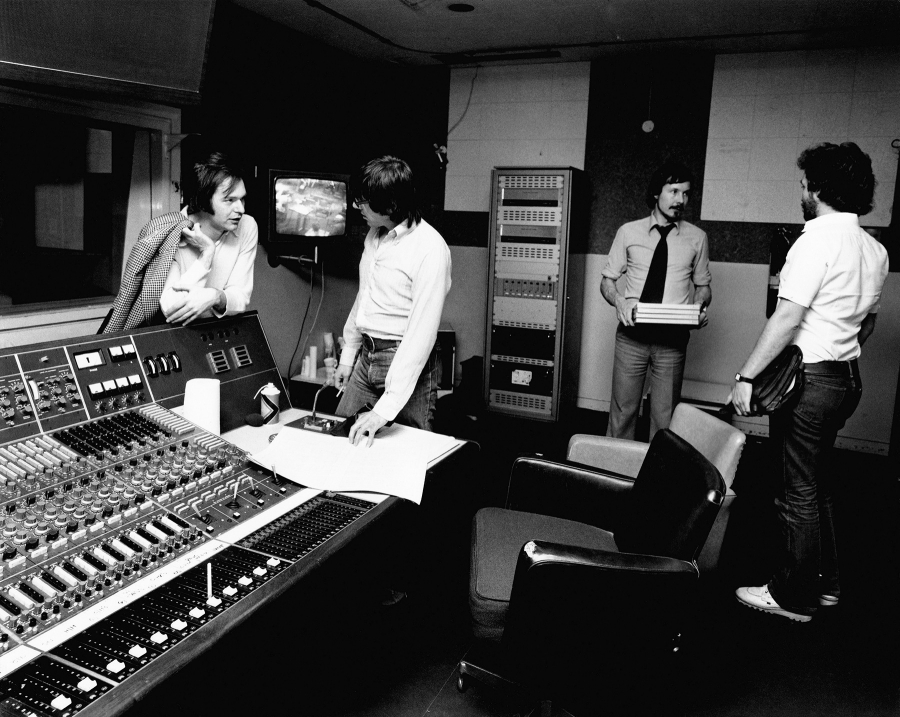 KPM employees including composer Keith Mansfield (second from left) in the control room.