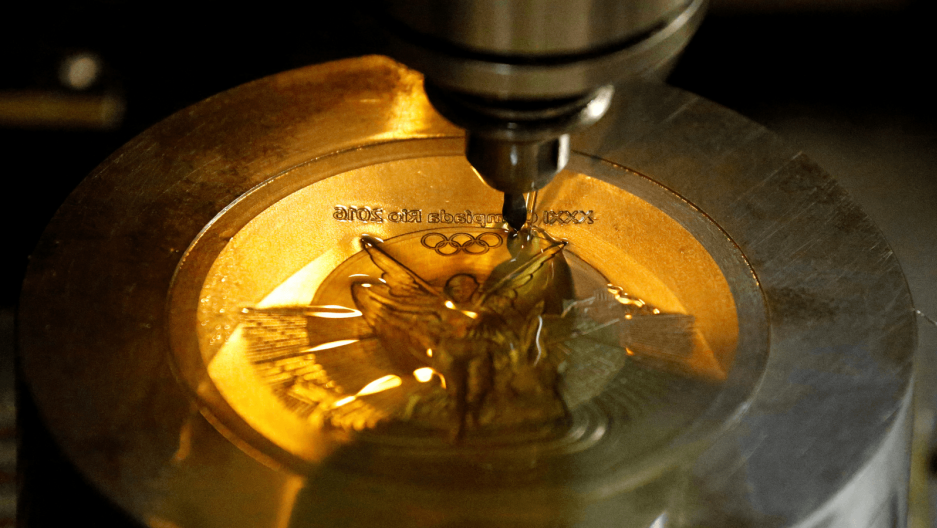 From the USB port of your Apple MacBook to the Keurig that makes your morning cup of joe, precision permeates our lives. Even the Pilot pen you use to jot down notes at your desk (and, probably, the desk itself) have been fastidiously engineered with exactness in mind. Since the Industrial Revolution and the advent of interchangeable parts, precision engineers have fine-tuned all aspects of our modern world to guarantee reproducibility.

But how did we end up in such a precise world?

The story begins in 1776 when industrialist John Wilkinson received an order from inventor James Watt for 500 identical iron cylinders. The cylinders were a key component of a newly invented machine that would soon usher in the Industrial Revolution: the steam engine.

“When James Watt placed the order with John Wilkinson for 500 identical cylinders, he knew he was on to something,” says Simon Winchester, author of “The Perfectionists: How Precision Engineers Created the Modern World.” But it wasn’t until Eli Whitney demonstrated the efficacy of interchangeable parts before Congress in 1801 that the concept gained fervor among engineers.

Winchester’s own fascination with precision began with his father. Winchester Sr. was an engineer who constructed electric motors for the British Royal Navy, and he had a habit of bringing his work home with him. One day, he brought home a set of gauge blocks: two perfectly flat, solid cubes. When he stacked the two blocks on top of each other, his son discovered that it was impossible to pull them apart, even though the cubes were not magnetic.

“Because they are so perfectly flat, there are no asperities in the surface that cause any air to leak in and make points of weakness — and the molecules actually bond together!” Winchester says. “So, very briefly, the two pieces of metal actually become one.”

Winchester’s childhood encounter with gauge blocks stuck with him, developing into a fascination with precision technology and how it has changed our lives.

But Winchester is not blind to precision engineering’s faults. The field’s exponential progress must eventually plateau. “One wonders whether we’re reaching the limits of our ability to machine pieces of metal, whether we’ve reached a physical limit of mechanical precision, and similarly in the electronic world,” he admits.

For example, the very first computer transistors were the size of a fist. Now? 4.3 billion of them can fit on a microchip the size of your pinky fingernail.

In a society that thirsts for progress like a drop of water in the desert, Winchester argues that it may be time to put a pause on precision innovation, and instead learn to value things that are imprecise.

After all, he quips, “There are no straight lines in nature.”