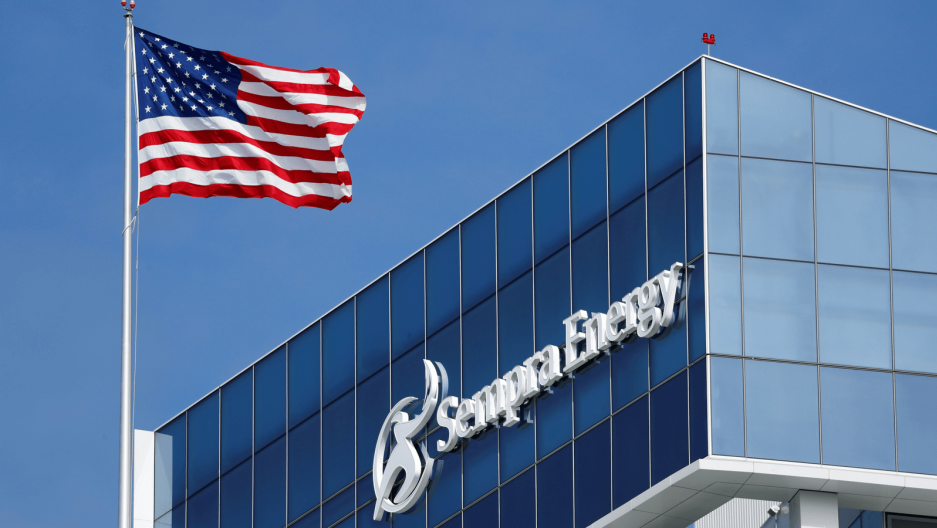 In November 2012, a prominent American politician criticized corporate influence in politics. He told POLITICO: “We’ve got to make sure that we are not the party of big business, big banks, big Wall Street bailouts, big corporate loopholes, big anything.”

If you didn’t know better, you might have thought it was Bernie Sanders preparing for a future presidential run. But it was Bobby Jindal, the conservative governor of Louisiana, criticizing his party’s defeat in the 2012 election.

The businesses world Jindal described is a narrative that pervades American politics. It’s a modern David and Goliath story — the independent entrepreneur using ingenuity to get a seat at the table alongside greedy, mammoth corporations. Movements like “Buy Local” make buying from small businesses sound like the moral choice for consumers. Economist Robert D. Atkinson disagrees. In a new book, “Big Is Beautiful: Debunking the Myth of Small Business,” Atkinson and his co-author Michael Lind argue that the big vs. small mentality is the wrong way to look at the economy.

“It’s this sort of drumbeat that we have — article after article, pundit after pundit, saying big corporations are bad,” which Atkinson says is a myth. “On average, big companies significantly outperform small businesses when it comes to improving quality of life [for their employees]. They spend more money on environmental protection. They export more. They’re more innovative. They injure their workers less. They hire more women and minorities and veterans.”

It’s not that small businesses are bad. Competition is vital in a free market (we’ve covered the dangers of corporate consolidation before) and the rise of the start-up has propelled technological innovation. But the way politicians and the public compare small businesses to large ones is flawed, and that has serious consequences.

It turns out, big corporations aren’t the only ones with political clout. Small-business lobbying groups are influential because every member of Congress has constituents who are small-business owners. The small-business sector even has its own federal agency: the Small Business Administration.

Atkinson argues that strict scrutiny is a big reason that large businesses do so much better than small businesses. Big companies are under more surveillance from the government and the public. “If you’re a big firm, by and large, you have a reputation to uphold … consumer boycotts are very real. Shareholder pressures are very real,” Atkinson explains.

Atkinson advocates size-neutrality when evaluating businesses. What if regulators lowered the barrier to entry into some industries, but expected small businesses to comply with all standards within a few years? Workers, consumers, the environment, and even the economy might be better for it.