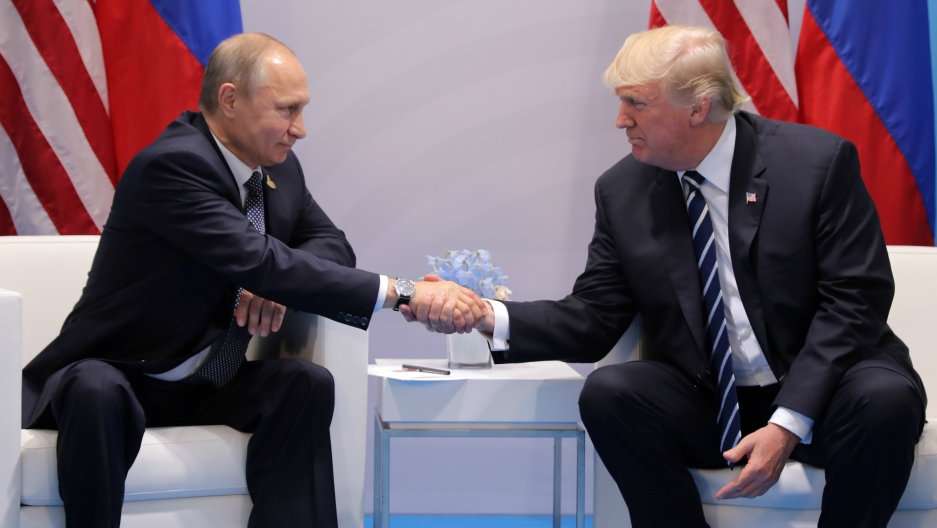 As Russian President Vladimir Putin prepares for his first one-on-one summit with President Donald Trump in Helsinki next week, Russian political observers say Kremlin expectations are low but for one key deliverable: Russia’s symbolic return from international isolation to a global powerbroker America needs to negotiate with once more.

Ahead of the summit, Trump — currently amid a contentious week of meetings with traditional US allies in Brussels and London — has suggested his talks with the Russian leader “may be the easiest of them all.”

Yet, Russian analysts warn that Trump will find in Putin a shrewd negotiator with arguments well-honed over his 18-year reign in power.

Related: Germany's relations with Russia and the US are a delicate balancing act in the Trump-Putin era

“For Putin there’s always a way to repeat what he’s always said: ‘Russia has never done anything wrong. Russia does not have to improve or change anything,’” says Maria Lipman, Moscow-based editor of Counterpoint, a journal published by the Institute for European, Russian and Eurasian Studies at George Washington University.

"'If America wants to change its policy, we welcome that, we have nothing to regret, nothing to correct,'” she adds, describing the Kremlin view over recent years.

The Helsinki summit comes amid a political fallout in often contentious relations that nosedived over Russia’s annexation of Crimea in 2014 and cratered further over allegations of Russian interference in the 2016 US presidential election.

The Department of Justice announced on Friday indictments against 12 Russian intelligence officers for hacking Hillary Clinton's presidential campaign and the Democratic National Convention.

Russia’s actions in eastern Ukraine and Syria, and allegations the Kremlin may be responsible for the poisoning of former Russian spy — and the related death of a British national just last week — from a Russian-made nerve agent on British soil, have only exacerbated the distrust. 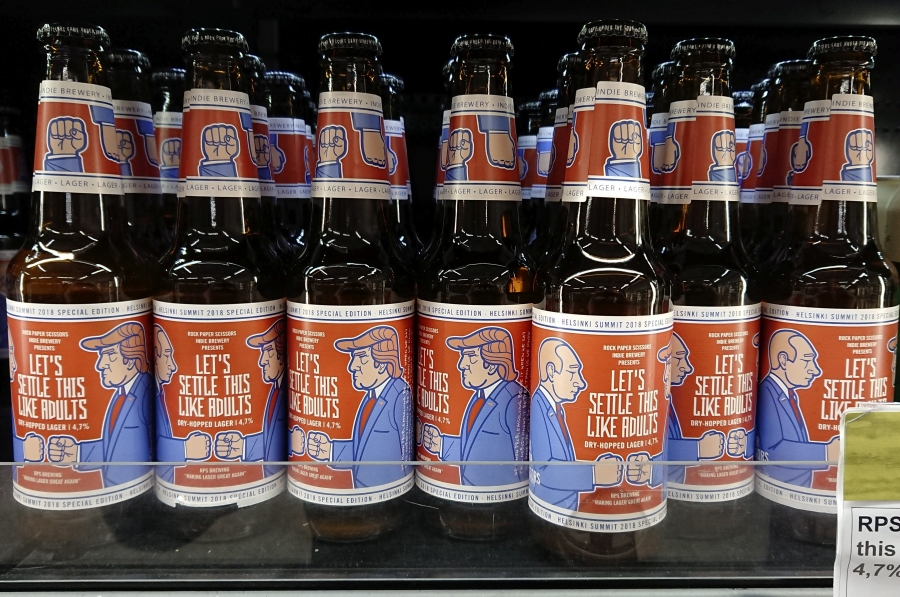 In the face of Kremlin denials and claims it has been unjustly demonized, the Trump White House has nonetheless expelled dozens of Russian diplomats and ratcheted up sanctions — moves that have led Trump to claim, “No one has been tougher on Russia than I have.”

Yet those penalties have often clashed with Trump’s own oft-stated desire to improve relations with Moscow and move past transgressions. It was Trump, observers note, who sent emissaries to Moscow to negotiate the summit with Putin on short notice.

Adding further intrigue: a federal investigation into the Trump campaign’s ties to Russian government surrogates amid his election to the White House in 2016.

Both Trump loyalists and the Kremlin have adamantly denied wrongdoing — all the while arguing the “witch hunt” has prevented a wider detente that’s in the interests of both countries.

Given that backdrop, Kremlin officials have joined the White House in setting the bar low for the upcoming summit — preferring to let the event’s “optics” outweigh concrete “outcomes" that normally take months of preparations.

“Putin does not expect too much from the summit from a practical point of view,” says Nadezhda Arbatova, a foreign policy specialist with the Institute for World Economy and International Relations in Moscow. “But the summit is important for Moscow, since it will be viewed as a recognition of Russia's great power status.”

Indeed, the choice of Helsinki as host city is rife with symbolism that plays to that message.

While Trump regards Helsinki as reinforcing the historic significance of his presidency in terms of key past negotiations in the US-Russian relationship, Putin sees confirmation that Russia has reclaimed its rightful place where American and Russian/Soviet leaders sparred as equals on the global stage.

Less clear is what the two sides have to offer one another beyond platitudes aimed at better relations.

“There can be a compromise on Syria, if Russia agrees to American requirements in exchange for preserving [Syrian leader Bashar] al-Assad at his current position,” Arbatova says.

“As for Ukraine, no compromise is visible for the time being, since President Trump cannot lift sanctions while bypassing Congress,” she notes.

Officials on both sides have hinted at a possible deal on arms control — a goal both Trump and Putin have endorsed without mentioning specifics. 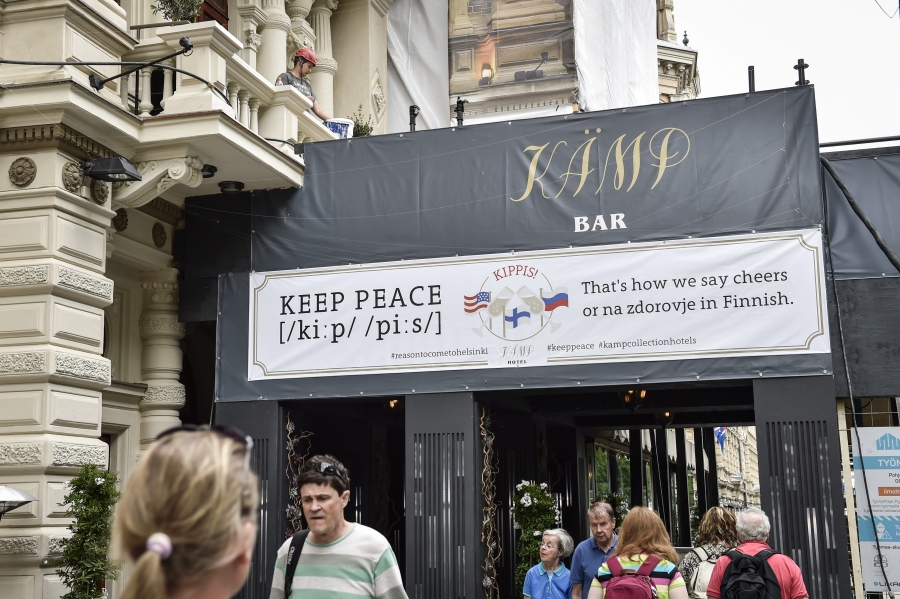 One thing that Kremlin officials don’t put much stock in: Trump’s "tweet diplomacy" that has voiced passing support for pro-Russian positions on everything from sanctions relief to recognizing Crimea as Russian territory.

“By now, there was quite enough evidence for Russia to realize that what Trump says should be taken with a grain of salt, to say the least,” says Maria Lipman of Counterpoint magazine.

“I think everyone realizes that it cannot be taken as his intentions or US policies or even a declaration of intentions.”

Key to Putin’s negotiating tactics: an insistence that Russia is no longer subject to American demands or pressure.

Yet some analysts argue that it is Russia public opinion that presents its own restraints on the Russian president.

“With Putin, there is no direct accountability but policies are settled on what public opinion allows the government and Putin to do,” says Denis Volkov, a researcher at the Levada Center, a leading independent polling research agency in Moscow.

A recent study co-authored by Volkov and the Moscow Carnegie Center shows Russians support their president’s combative stance with the West, while they are simultaneously eager to lessen hostilities.

In other words, a Russian mirror of Trump’s own “America First” platform — where threats and largesse are doled out in pursuit of deals in the national interest.

“It’s not the case that Putin’s only legitimacy comes from confrontation,” says Volkov. “Legitimacy also comes from cooperation, if it’s done in the proper way.”