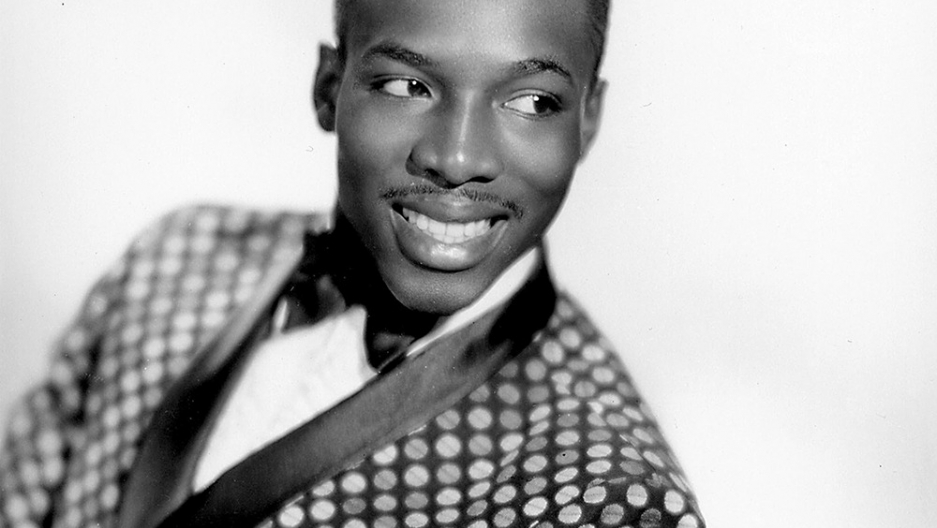 Wilson Pickett got his start singing in gospel and vocal R&B groups, but before long he left the groups to pursue a solo career.

He was signed to Atlantic Records based in New York City, but at first his songs weren’t charting very well. According to Wilson Pickett biographer Tony Fletcher, the producers at Atlantic realized they “were not the [right] ones to be writing for Wilson Pickett. He needed to be in with R&B musicians, and he probably needed to be back down South.” So they arranged a recording session at Stax Records in Memphis.

Upon arriving to Memphis, Pickett was introduced to guitarist Steve Cropper who, along with bassist Donald “Duck” Dunn, drummer Al Jackson Jr. and pianist Booker T. Jones, had backed almost all the acts recorded at Stax, from Otis Redding to Eddie Floyd to Sam & Dave. Pickett and Cropper met in a room at the local Holiday Inn, and the two wrote and assembled a handful of new songs to be recorded the following day, one of which was “In the Midnight Hour.”

The phrase “the midnight hour” was not unusual in gospel music where Pickett cut his teeth, but in the secular realm the meaning is up for interpretation.

“The midnight hour I guess is when a man and a woman are in a room together and it’s time to decide whether there’s going to be some kind of a consensual interaction,” says Blues Brother and Pickett fan Dan Aykroyd.

For Fletcher, “essentially it’s a moment of loving ... that dark hour of the night.”

When asked in a TV interview what happens in the midnight hour, Pickett replied “All sorts of things. You have to get up and take the dog out. I mean anything can happen.”

“In the Midnight Hour” was recorded on May 12, 1965 with all musicians performing at once, in the repurposed movie theater that was the Stax recording studio, with no overdubs. As soon as the record was released in June 1965, it raced up the R&B chart all the way to No. 1.

Steve Cropper remembers the song’s popularity exploding: “It was so big that you would go out and hear a house band at some club somewhere and they would always have that song playing.”

Fletcher adds, “To this day you could walk into a bar, probably in most cities in America tonight, and maybe even across the world, and a band somewhere is covering “In the Midnight Hour.” That’s pretty much guaranteed, and you can’t speak much more for a song’s longevity than that.