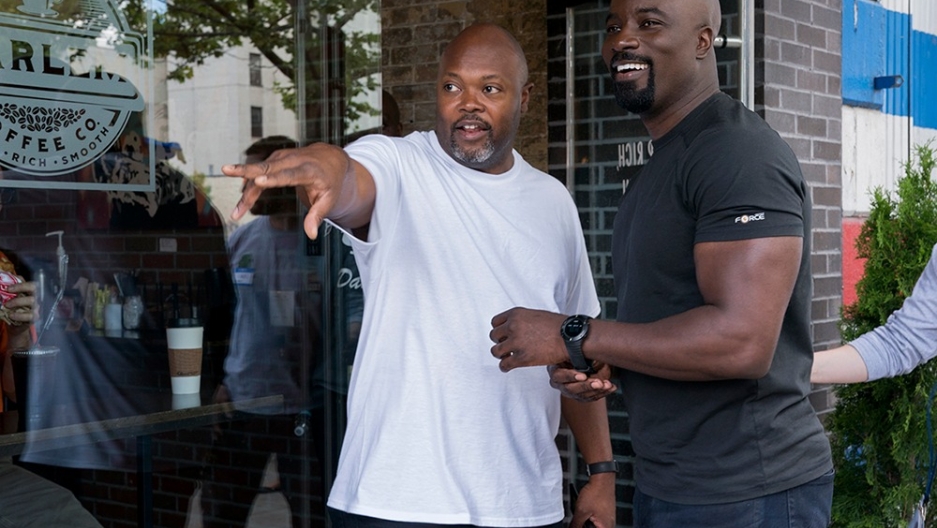 On “Luke Cage,” the Marvel series on Netflix, music is almost everything.

“I’m a hip-hop showrunner,” Cheo Hodari Coker says. “It just permeates every decision we make on the show because we’re not just making decisions about plot. The whole thing has to feel a certain way.”

If the first season of “Luke Cage” introduced the Marvel universe to hip-hop, the second season expands the musical education across the entire spectrum of African American music, Coker says. Episodes in this season feature jazz, reggae, R&B and neo soul music, with a mix of old and new releases.

Because music is so integral to “Luke Cage,” we asked Coker to break down exactly how music is used in a few scenes in the first episode of the brand new second season, which is available now on Netflix.