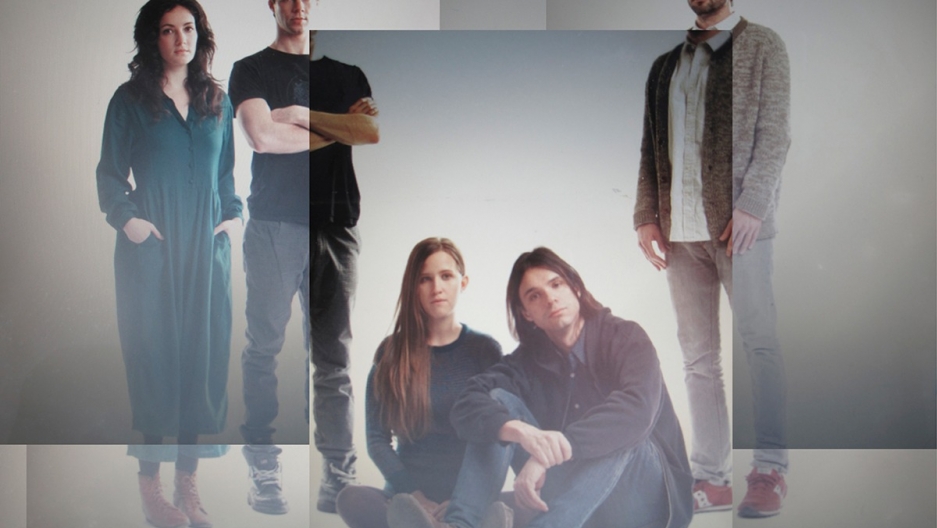 Dirty Projectors manage to be both avant-garde and accessible — the band plays experimental rock you can still dance to. They’ve collaborated with Björk and David Byrne, and been covered by Solange.

Dave Longstreth, the band’s lead guitarist and songwriter, was 13 when he discovered “Revolution in the Head,” British music critic Ian MacDonald’s book deconstructing the Beatles songbook in minute detail. “It just blew my mind that a lot of those Beatles records were made on four-tracks,” he remembers. “It just gave me this sense like, ‘Oh, we can do something like this, my brother and I, sitting in our bedroom.’”

Longstreth went on to study composition at Yale and is inspired by a wide variety of sources: from “the weird, kaleidoscopic orchestrations of Ligeti in the ‘60s,” to his brother’s punk collection, to “Geoff Emerick’s approach to miking the drum kit.”

The band performs acoustic versions of “Just From Chevron” and “Impregnable Question” live in the studio. Their new album, “Lamp Lit Prose,” is out on July 13.