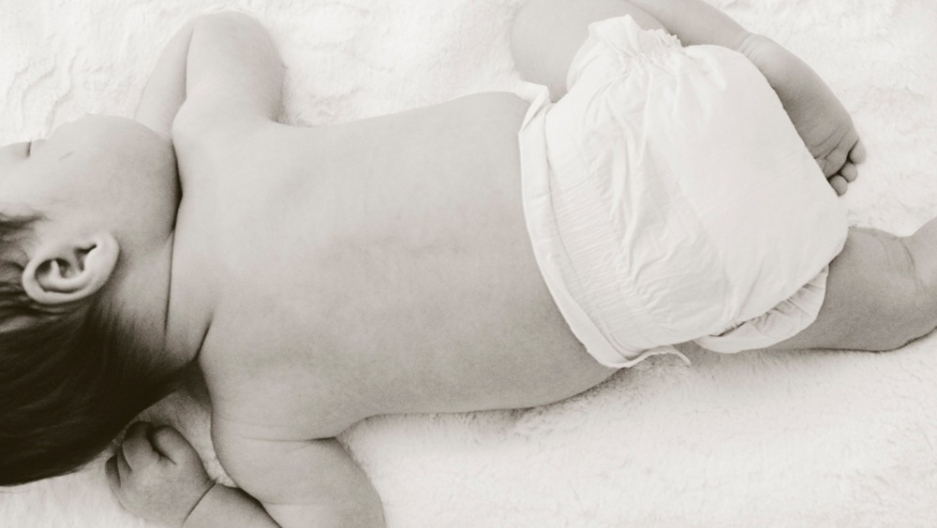 Critic Philip Nobel talks about his recent initiation into the shockingly intricate world of diaper design.

He describes the disposable diaper as “this incredibly complex, articulated piece of clothing. The only modern analog for it is the space suit.”