Bonnie Siegler in her studio.

Bonnie Siegler is one of the most prominent designers working today. Her firm, Eight and a Half, has designed some very high profile logos, including those of “Saturday Night Live,” “Late Night with Seth Meyers,” Orbitz and dozens of other TV shows and companies.

Her new book, “Signs of Resistance: A Visual History of Protest in America,” chronicles how protest art evolved from the American Revolution to the Women’s March in 2017. Kurt Andersen joins Siegler at her studio, and they discuss the surprising origins behind Rosie the Riveter and what protest signs stand the test of time. “The simplest ones remain the strongest over 250 years,” Siegler says.

She also explains how activists shifted from professionally-typeset signs of the Civil Rights era to the more DIY approach from the Vietnam antiwar movement.

BONUS: The making of the “Late Night with Seth Meyers” logo

Bonnie Siegler shares how she designed the logo for Seth Meyers’ NBC talk show. Follow along with the mockups below. 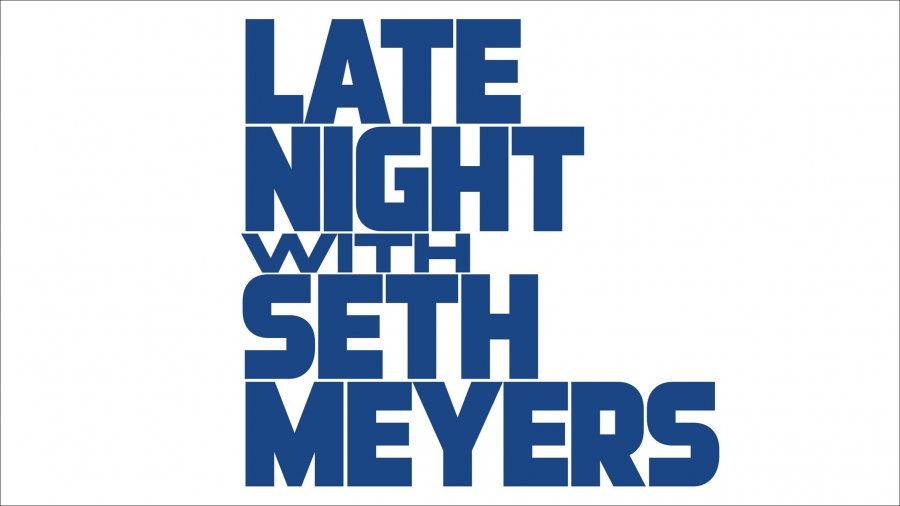 One possible logo design for “Late Night with Seth Meyers,” inspired by the “CBS Evening News.” 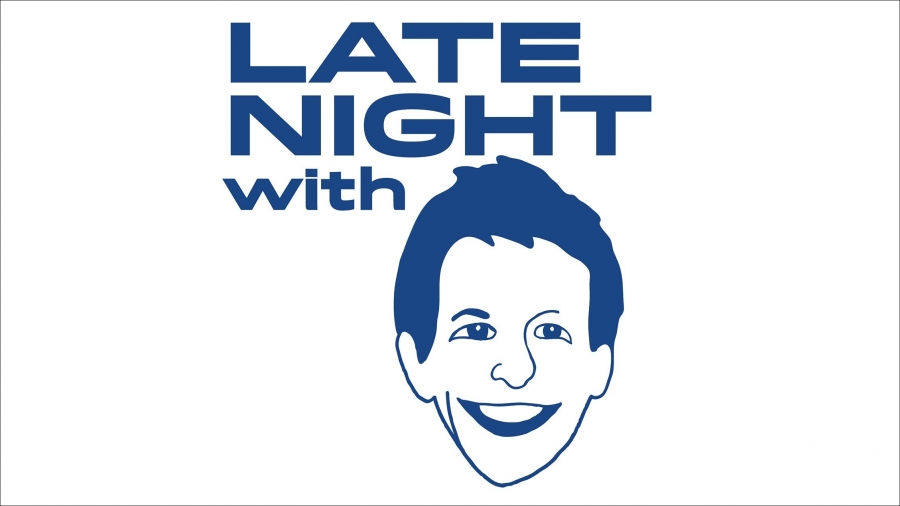 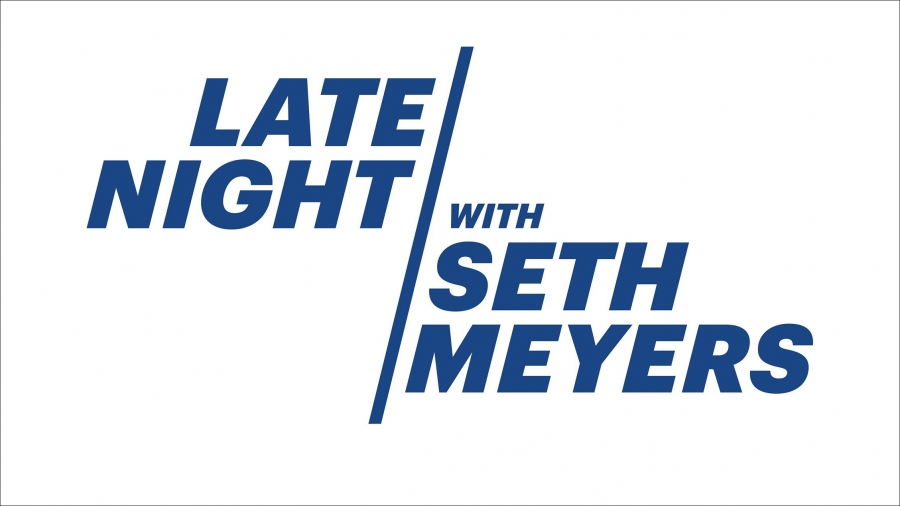 An early iteration of the chosen logo. 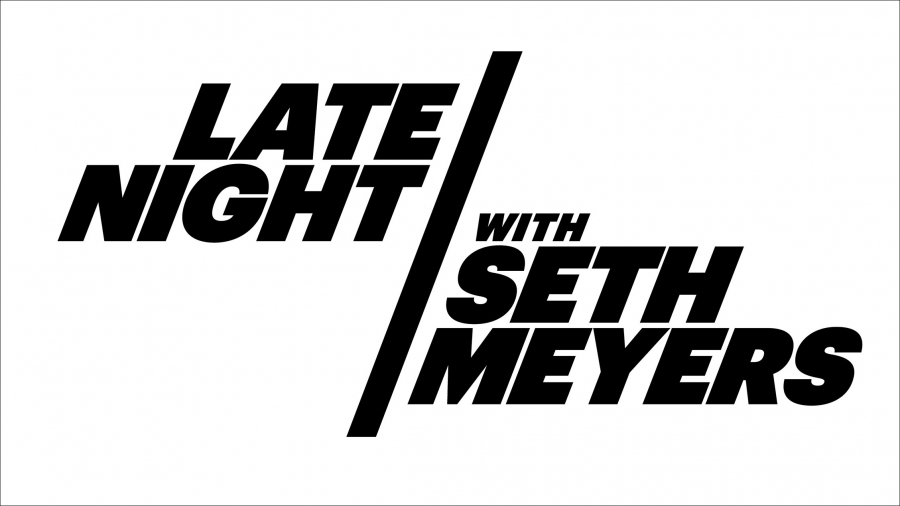