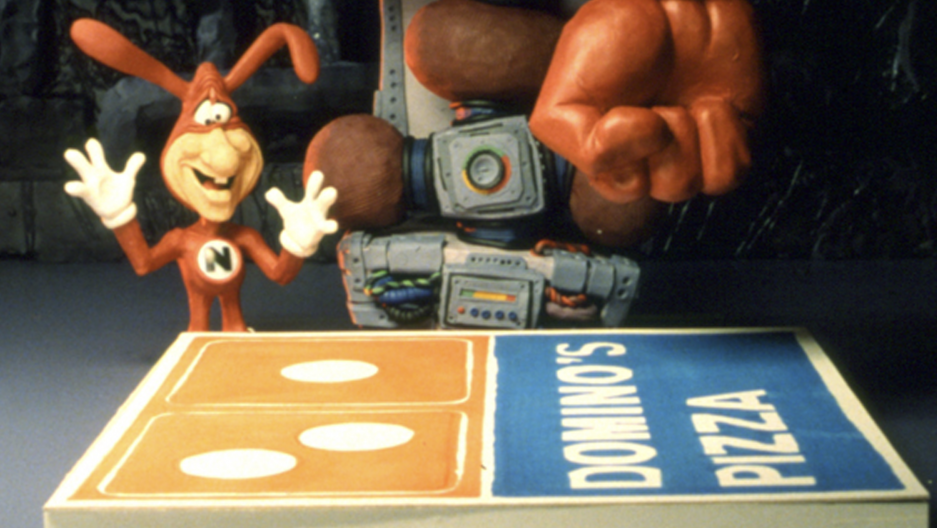 A Domino’s commercial featuring The Noid.

In 1986, Domino’s Pizza unveiled a bold advertising mascot: a mischievous, rabbit-eared gremlin called The Noid. The character quickly became famous — he appeared on T-shirts, in video games and even in a Michael Jackson video — but through a bizarre series of unfortunate events, he became infamous, too. 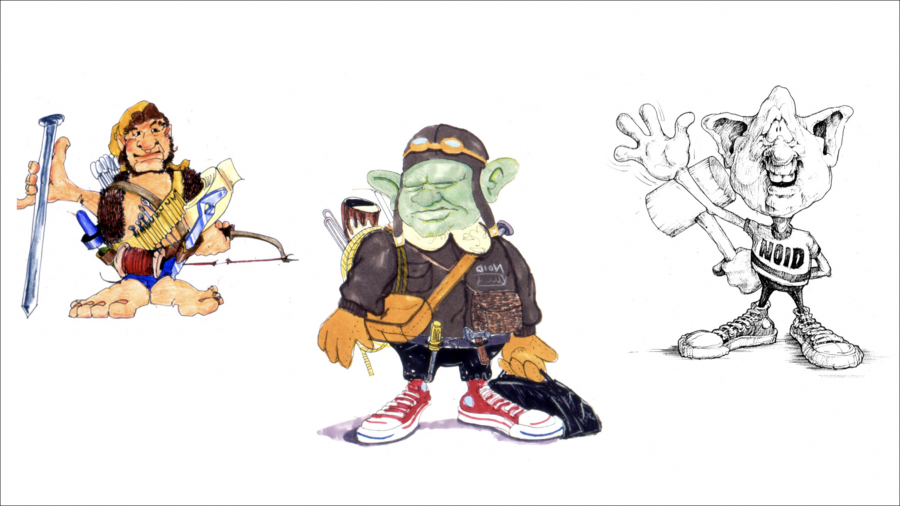 Early sketches of The Noid.

Ernie Perich (the creative director behind The Noid), Tim McIntyre (the vice president of communications at Domino’s) and Sean Burnsed tell the true — and not true — story of The Noid’s creation and demise. 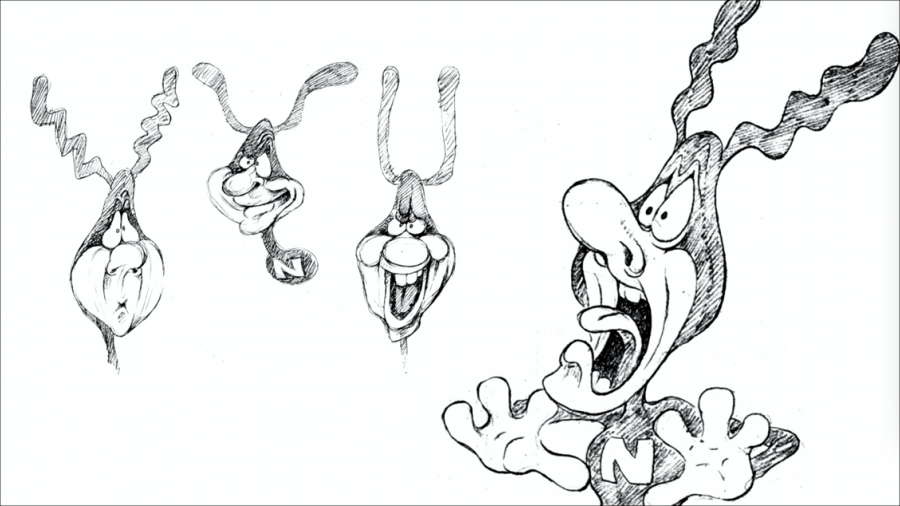 Sketches of The Noid from Will Vinton Studios.