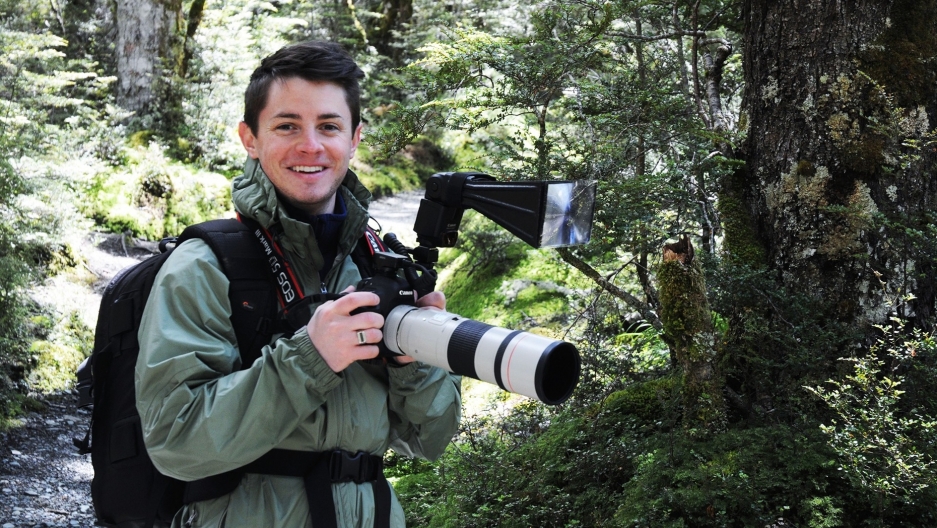 “As a mimic, I was able to imitate certain bird calls,” Mirin explains, “the American Bittern, the Common Eider.” Mirin mines birdcalls and layers them with his own beats to construct compositions that fall somewhere between a musical mashup and an ornithologist’s field recordings.

When he performed at the American Beatbox Festival in 2014, Mirin improvised a set where he combined spoken word, beatboxing and bird calls to take the audience on a forest bird tour. “It was totally off the cuff,” Mirin remembers, “and people went nuts.”

Mirin has traveled the world as a field ornithologist. Combining beatboxing and birdcalls isn’t just about new music: “My craft is about using beatbox to build a bridge to the natural world.”