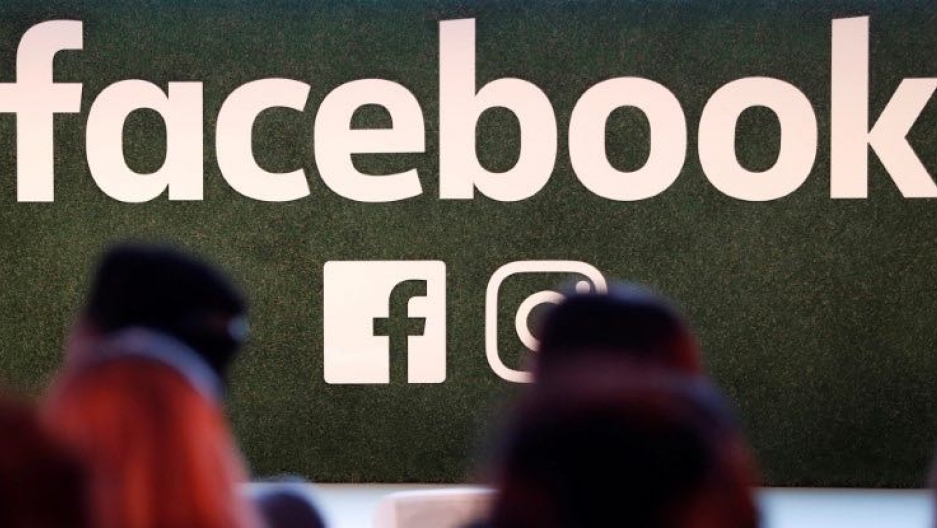 The newspapers, which cited former Cambridge Analytica employees, associates and documents, said the data breach was one of the largest in the history of Facebook Inc.

Facebook on Friday said it was suspending Cambridge Analytica after finding data privacy policies had been violated.

The Observer said Cambridge Analytica used the data, taken without authorization in early 2014, to build a software program to predict and influence choices at the ballot box.

The paper quoted Cambridge Analytica whistleblower Christopher Wylie, who worked with an academic at Cambridge University to obtain the data, as saying the system could profile individual voters to target them with personalized political advertisements.

The more than 50 million profiles represented around a third of active North American Facebook users, and nearly a quarter of potential US voters, at the time, the paper said.

"We exploited Facebook to harvest millions of people’s profiles. And built models to exploit what we knew about them and target their inner demons. That was the basis that the entire company was built on,” the Observer quoted Wylie as saying.

The New York Times said interviews with a half-dozen former Cambridge Analytica employees and contractors, and a review of the firm’s emails and documents, revealed it not only relied on the private Facebook data but still possesses most or all of it.

The Observer said the data was collected through an app called thisisyourdigitallife, built by academic Aleksandr Kogan, separately from his work at Cambridge University.

Through Kogan's company Global Science Research (GSR), in collaboration with Cambridge Analytica, hundreds of thousands of users were paid to take a personality test and agreed to have their data collected for academic use, the Observer said.

However, the app also collected the information of the test-takers’ Facebook friends, leading to the accumulation of a data pool tens of millions-strong, the paper said. It said Facebook’s “platform policy” allowed only collection of friends data to improve user experience in the app and barred it from being sold on or used for advertising.

Facebook said in a statement on Friday it had suspended Cambridge Analytica and its parent group Strategic Communication Laboratories (SCL) after receiving reports they did not delete information about Facebook users that had been inappropriately shared.

"We will take legal action if necessary to hold them responsible and accountable for any unlawful behavior," Facebook said, adding that it was continuing to investigate the claims. Cambridge Analytica worked for the failed presidential campaign of US Sen. Ted Cruz and then for Trump's presidential campaign. On its website, it says it "provided the Donald J. Trump for President campaign with the expertise and insights that helped win the White House."

Brad Parscale, who ran Trump's digital ad operation in 2016 and is his 2020 re-election campaign manager, declined to comment on Friday.

In past interviews with Reuters, Parscale has said Cambridge Analytica played a minor role as a contractor in the 2016 Trump campaign, and that the campaign used voter data from a Republican-affiliated organization rather than Cambridge Analytica.

Facebook's Grewal said the company was taking the unusual step of announcing the suspension "given the public prominence" of Cambridge Analytica and its parent organization.

Trump’s campaign hired Cambridge Analytica in June 2016 and paid it more than $6.2 million, according to Federal Election Commission records.

Cambridge Analytica says it uses "behavioral microtargeting," or combining analysis of people’s personalities with demographics, to predict and influence mass behavior. It says it has data on 220 million Americans, two-thirds of the US population.

It has worked on other campaigns in the United States and other countries, and it is funded by Robert Mercer, a prominent supporter of politically conservative groups.

Facebook in its statement described a rocky relationship with Cambridge Analytica and two individuals going back to 2015.

That year, Facebook said, it learned that Kogan, the Cambridge University professor, lied to the company and violated its policies by sharing data that he acquired with a so-called "research app" that used Facebook's login system.

The app was downloaded by about 270,000 people. Facebook said Kogan gained access to profile and other information "in a legitimate way" but "he did not subsequently abide by our rules" when he passed the data to SCL/Cambridge Analytica and Wylie of Eunoia Technologies. http://bit.ly/2FZU1Ir Eunoia did not immediately respond to a request for comment.

Facebook said it cut ties to Kogan's app when it learned of the violation in 2015, and asked for certification from Kogan and all parties he had given data to that the information had been destroyed.

Although all certified they had destroyed the data, Facebook said it received reports in the past several days that "not all data was deleted," prompting the suspension announced on Friday.