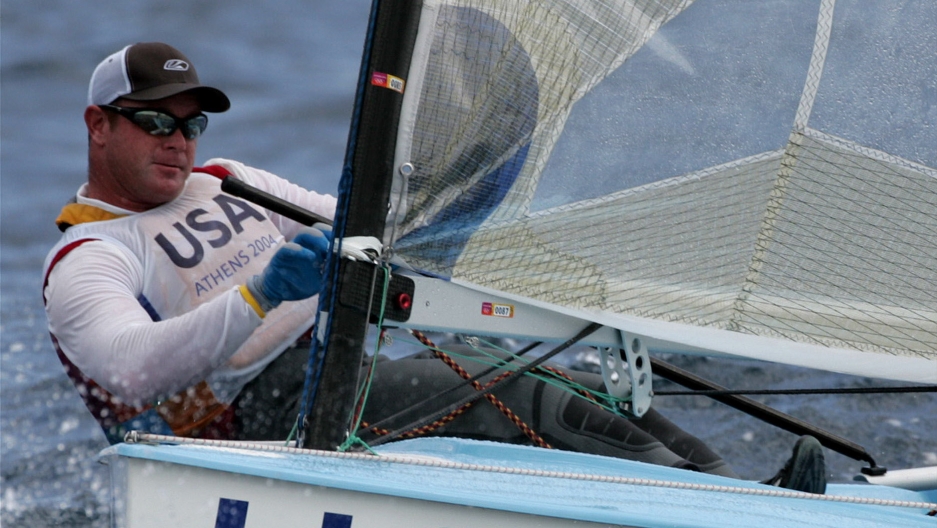 Kevin Hall sailing in the 2004 Olympic Games in Athens.

Kevin Hall is world-class sailor, competing in multiple America’s Cups and the 2004 Olympics. But for much of his life, he’s experienced delusions that his life is being filmed for a TV show, and a figure called "the director" is compelling him to act.

This condition has become known as the “Truman Show” delusion. It’s named after the 1998 movie “The Truman Show,” about a man who slowly discovers his entire life is staged for a reality show.

In her new book "The Kevin Show,” journalist Mary Pilon explores how Hall’s life has been affected by his delusions.

But after considering how modern technology is shaping everyone’s realities, she wonders if we all have a form of "Truman Show" disorder.

“Kevin repeatedly would joke with me about kind of calling himself ‘The Village Idiot,’” Pilon says. “When I left this reporting process ... I left with more questions about the village than the idiot.”