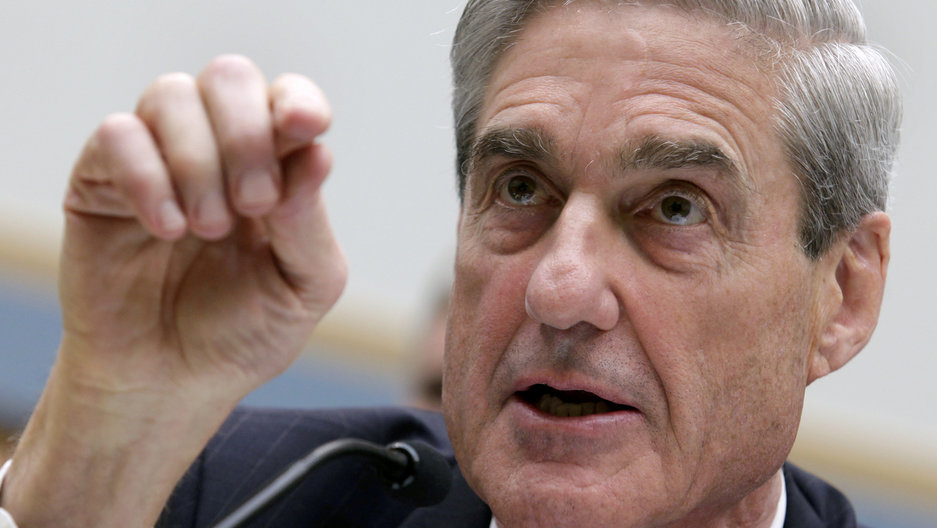 The US special counsel investigating possible Russian meddling in the 2016 election has gathered evidence that a secret meeting in the Seychelles in January 2017 was an attempt to set up a back-channel between the incoming Trump administration and the Kremlin, the Washington Post reported on Wednesday.

Erik Prince, founder of military contractor Blackwater and a supporter of President Donald Trump, told US lawmakers last year he had discussed US-Russia relations during a meeting in the Seychelles with a Russian business executive with ties to the Kremlin.

The Post, citing unidentified people familiar with the matter, said a witness cooperating with special counsel Robert Mueller told investigators that the meeting was held so that a representative of Trump's transition team could "meet with an emissary from Moscow to discuss future relations between the countries."

The newspaper's report said that George Nader, a Lebanese American businessman it said helped organize and attended the Seychelles meeting, testified before a grand jury as investigators look into discussions between the Trump transition team and emissaries of the Kremlin.

Prince, whose sister Betsy DeVos is Trump's education secretary, said last year he and Kirill Dmitriev, chief executive of the Russian Direct Investment Fund, or RDIF, met for about half an hour in a bar in the Indian Ocean country at the suggestion of officials from the United Arab Emirates.

The Post said Nader has been cooperating with Mueller and has met numerous times with investigators since he was stopped and questioned by the FBI after he arrived at Washington's Dulles International Airport in January.

US intelligence agencies determined that Russia had meddled in the 2016 US election to help Trump, a Republican, defeat Democratic Party candidate Hillary Clinton. Mueller is investigating Russia's role and whether the Trump campaign colluded with Moscow.

Russia denies the allegations. Trump says there was no collusion between Moscow and his campaign and calls the investigation a witch hunt.