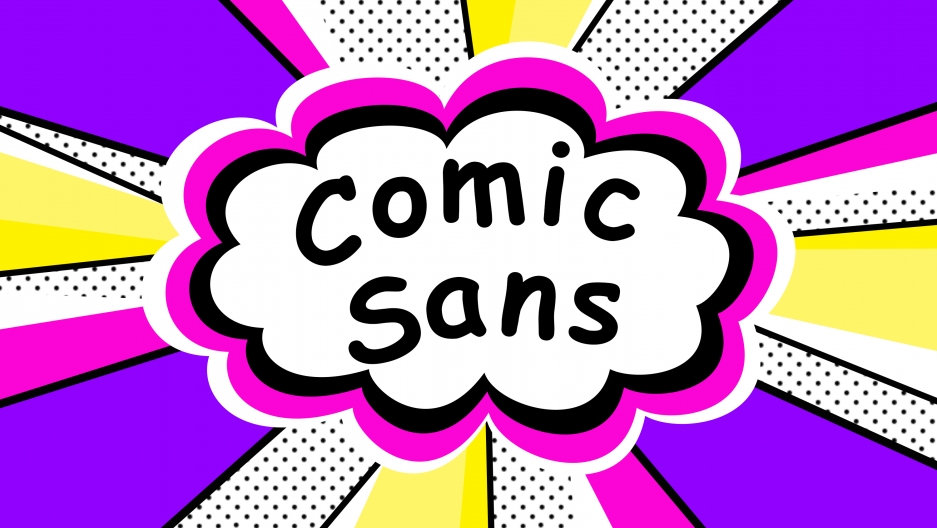 The most hated font in the world?

The childlike, cartoonish typeface Comic Sans is the most hated font in the world. Since its release in 1995, it's become notorious for showing up in seemingly inappropriate contexts, from office memos to newspapers and government documents.

But librarian and technology educator Jessamyn West argues that hating on Comic Sans is elitist. Looking at the font's history, she commends Microsoft designer Vincent Connare for absolutely nailing his assignment: to create a fun, casual typeface.

“Comic Sans is completely appropriate for your goofy Christmas letter that talks about the things that have gone on in your family,” West says, “and you could probably put it in red and green typeface.”

And if the font's informality helps make computers approachable to the less technologically adept, she believes we should encourage its use.