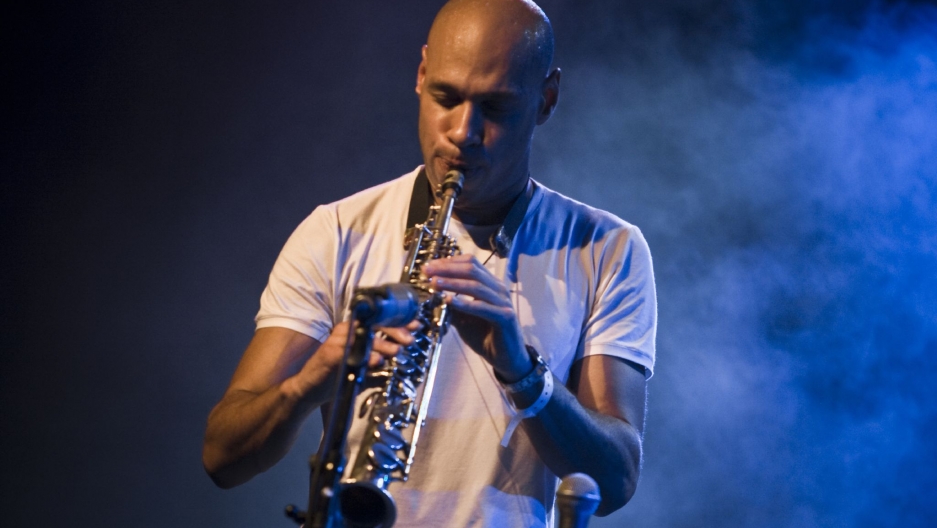 Saxophonist Joshua Redman is the son of Dewey Redman — one of the most respected saxophonists of the 20th century.

But Joshua is no slouch himself. When Redman was just 22 and fresh out of Harvard, Pat Metheny called him “the most important new musician in 20 years.”

Joshua spoke with Kurt Andersen about his album, “Back East,” and getting the chance to record with his father just before he died.