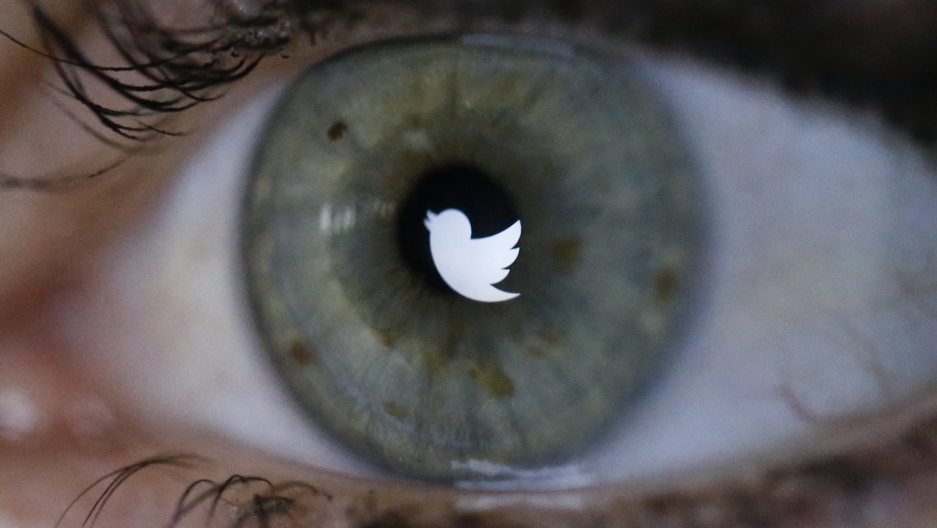 An illustration picture shows the Twitter logo reflected in the eye of a woman in Berlin, Nov. 7, 2013.

Social media and other technology companies operating in Germany could now face massive fines — up to 50 million euros ($60 million) — if they fail to promptly remove hate speech and other content from their platforms.

The German law — Netzwerkdurchsetzungsgesetz, or NetzDG for short — went into full effect on the first day of 2018 and applies to large companies with more than 2 million users, according to Bloomberg.

Companies like Facebook and Twitter will now have 24 hours to remove content that clearly violates already-existing provisions in Germany’s criminal code. Those provisions prohibit hate speech, defamation, insults and other speech. In more complex cases where a violation is not clear, companies may have up to a week to review content.

“The real challenge for social media companies is going to be figuring out exactly what amounts to a violation of German law,” said Emma Llansó of the Center for Democracy and Technology, a nonprofit with offices in Washington, D.C. and Brussels. “That's not something that private companies are well equipped to do, and it's certainly not the role that they're supposed to play.”

In the days since the law went into full effect, Twitter and Facebook have already deleted content or temporarily suspended accounts that appeared to be violating NetzDG rules.

Facebook and Twitter have not confirmed that the content was taken down as a result of the new law. But free speech advocates say they’re worried about the potential consequences of the law.

“When you have these kinds of private enforcement systems set up, as we see under the German law, there is really not that opportunity for holding the government accountable for treating speech as illegal,” Llansó said. “They’ve sort of put that burden on the companies and taken themselves out of the mix in a way that means that people can't hold the government to account for deciding that their speech, their ideas, their views actually violate the law.”

But some see the law as a good first step to regulating social media companies, which have come under intense scrutiny in recent months for failing to promptly remove fake news and other problematic content off their platforms.