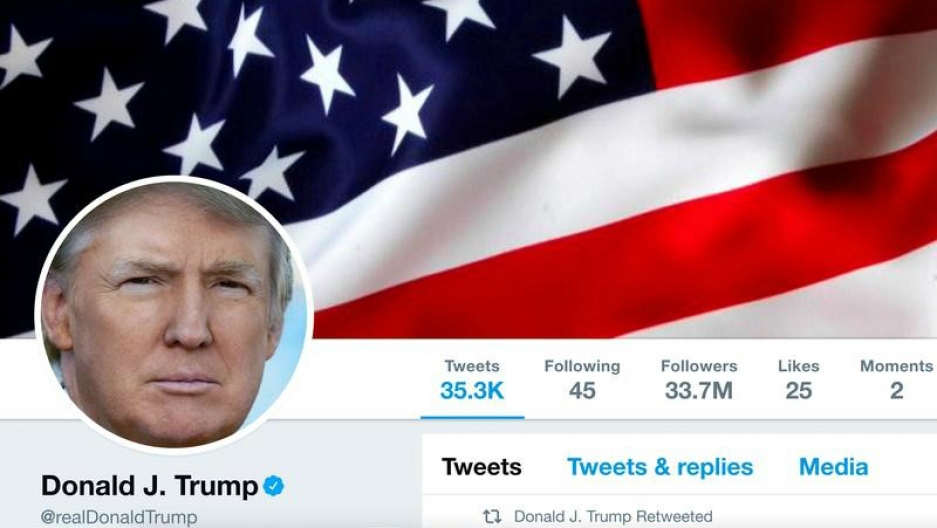 Twitter Inc on Friday reiterated its stance that accounts belonging to world leaders have special status on the social media network, pushing back against users who have called on the company to banish US President Donald Trump.

"Blocking a world leader from Twitter or removing their controversial Tweets would hide important information people should be able to see and debate," Twitter said in a post on a corporate blog.

The debate over Trump's tweeting, though, raged anew after Trump said from his @realDonaldTrump account on Tuesday that he had a "much bigger" and "more powerful" nuclear button than North Korean leader Kim Jong-un.

Critics said that tweet and Trump's continued presence on the network endanger the world and violate Twitter's ban on threats of violence. Some users protested at Twitter's San Francisco headquarters on Wednesday.

Twitter responded in its blog post that even if it did block a world leader, doing so would not silence that leader.

The company said that it does review tweets by world leaders and enforces its rules accordingly, leaving open the possibility that it could take down some material posted by them.

"No one person's account drives Twitter's growth, or influences these decisions," the company added. "We work hard to remain unbiased with the public interest in mind."

The White House did not immediately respond to a request for comment on Twitter's statement.

Some Twitter users expressed support for the company's decision, while others complained of a double standard.

"If I tweeted half of what Trump has since he entered office, I'd be permanently banned from this platform," a Twitter user wrote from the account @michaelranaii.