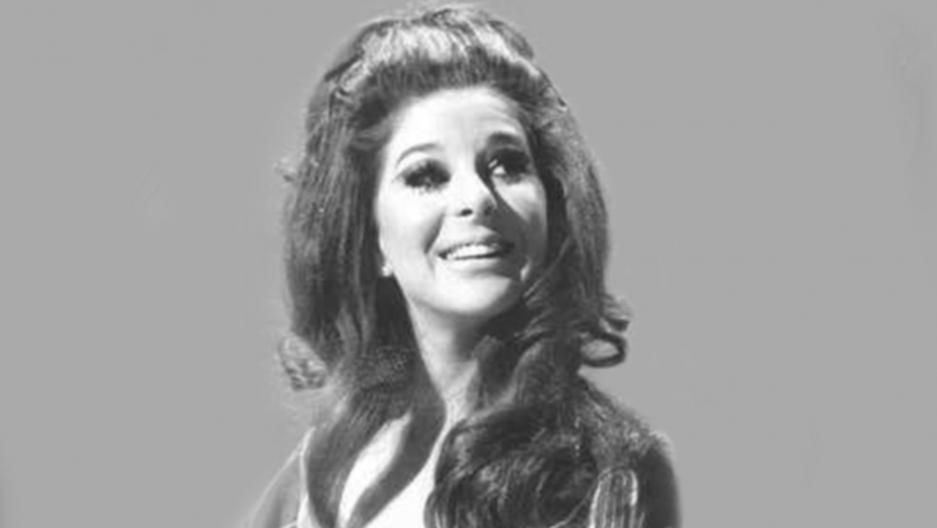 In 1967, Capitol Records took a chance on a new artist with an unusual single, a dark story song with mystery at its core, called “Ode to Billie Joe.”

The song describes how a Southern family reacts to the news that Billie Joe McAllister has jumped off the Tallahatchie Bridge. Throughout the song it becomes apparent that the narrator of the song was somehow involved with Billie Joe, but it doesn’t say how or why. Fans have been debating the song’s meaning for decades.

“Ode to Billie Joe” knocked the Beatles’ “All You Need Is Love” out of the number one spot on the Billboard charts, and stayed there for four weeks. Its success catapulted Bobbie Gentry’s career, leading to more albums, TV appearances and headlining in Vegas. It seemed like she was the life of the party.

Then, and no one knows exactly why, she vanished without a word, and hasn’t made a public appearance since the early 80s.

Jill Sobule even wrote a song about the mystery, “Where is Bobbie Gentry?”

Susanna Hoffs, a founding member of the Bangles, psychedelic folk artist Donovan, and writer Tara Murtha all grapple with how Bobbie Gentry’s life turned out to be as enigmatic as the song that made her famous.

To hear their conversation listen to the interview above.