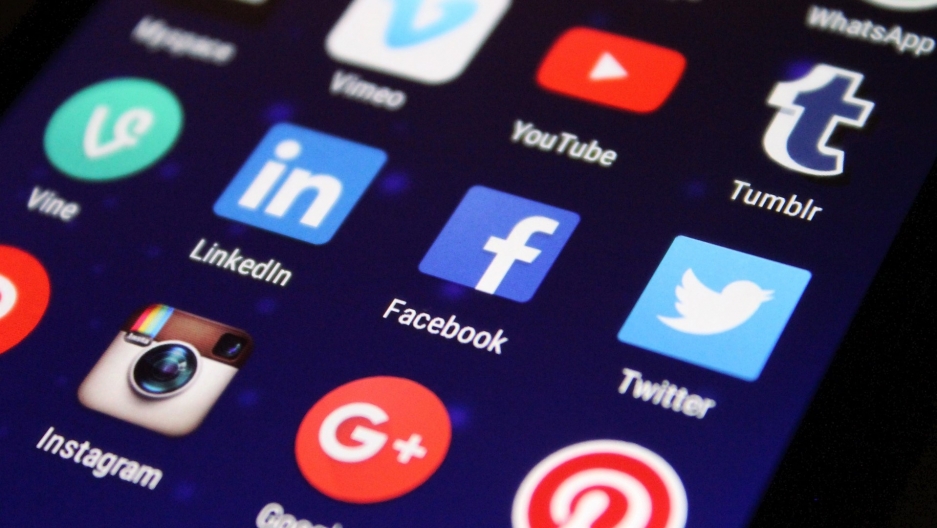 According to Alexis Wichowski, an adjunct assistant professor at Columbia University’s School of International and Public Affairs, there’s a name for what Facebook and other tech titans are now: net-states.

“One of the reasons for coming up with this term was that we didn’t have good language to talk about what entities like Facebook and Google — and even technology collectives like Anonymous and WikiLeaks — what they are,” she says. “I would say that what net-states are, they’re online entities that have large international followings or devotees or membership who have some sort of political or belief-driven agenda.”

That’s not to say net-states are good or bad, she adds. “It’s just to observe the phenomenon of what we are seeing right now.”

But as Max Read, an editor for New York Magazine’s tech blog “Select All,” explored in a recent article, not even net-states like Facebook seem to have come to terms with the influence they can wield over physical nations.

“In the news over the last few months — as we’re talking about Facebook’s role, not just in the US election but in the German election and in elections around the world — we all are aware that Facebook has this kind of immense power,” he says, “but we haven’t really thought through how that power relates to governments or to citizens.”

Nor have we settled on good ways of keeping tech companies in check, Wichowski says. American companies are subject to American laws, but as she explains, there are other contributing factors that can make regulating big tech entities difficult.

“Google, for instance, has data barges in international waters,” she says. “Even though they may be physically based in the United States, they have data centers all over the world. So, that makes it much more complicated in terms of enforcing regulations against them.”

Even the intriguing idea of forming a “United Nations for net-states” — a governing body modeled after our physical geopolitical order — wouldn’t hold much sway in practice, Wichowski says.

“I worked at the United Nations for several years with the State Department, and there’s 193 countries represented there, but it doesn’t mean that the United Nations actually exerts a ton of control over them,” she notes. “So even if there were some sort of confederacy of net-states, it doesn’t necessarily mean that it would be a governing body or able to make the companies change any of their behaviors in a practical way.”

At the same time, Wichowski and Read both say net-states like Facebook are providing public services — albeit mixed with profit-making aims.

“They’re sort of the modern town squares, whether we like it or not,” Wichowski says.

Read agrees. “I think that it’s something that Facebook is slowly realizing about itself, that it has a public service component to it that it maybe hasn’t taken the full responsibility for in the past,” he says. But he wonders whether a business based on selling advertising should really be the town square.

“It’s a little bit like ceding all the functions of a town square to a mall,” he says. “And you wouldn’t want to have public debates in a mall necessarily — and I love malls. I think malls are great. But there should be still a real public space that doesn’t have that kind of commercial aspect to it for people to communicate.”

Looking another way at net-states’ public service, Wichowski points out that after hurricanes swept through Puerto Rico in September, tech companies moved to fill a gap left by the slow government response. Google deployed its Project Loon balloons to deliver basic internet, and Tesla stepped in with solar panels and batteries to restore power at a children’s hospital — the first of many such projects, according to Elon Musk.

“So we were seeing the tech companies, the net-states, rally in a way that government wasn’t, or in different ways,” Wichowski adds. “There weren’t people on the ground, but they were still trying to provide services that traditionally would have been the responsibility of government, to rebuild the infrastructure.”

“They’ve reached a scale that’s almost impossible to topple,” he says. “We’re not in a moment right now where there’s a new technology emerging the way the internet was, say, in the early 2000s, that a small underfunded company could take advantage of and use it to topple giants. I think if we’re worried about the power of these big companies … there needs to be a public response, not just a consumer response.”