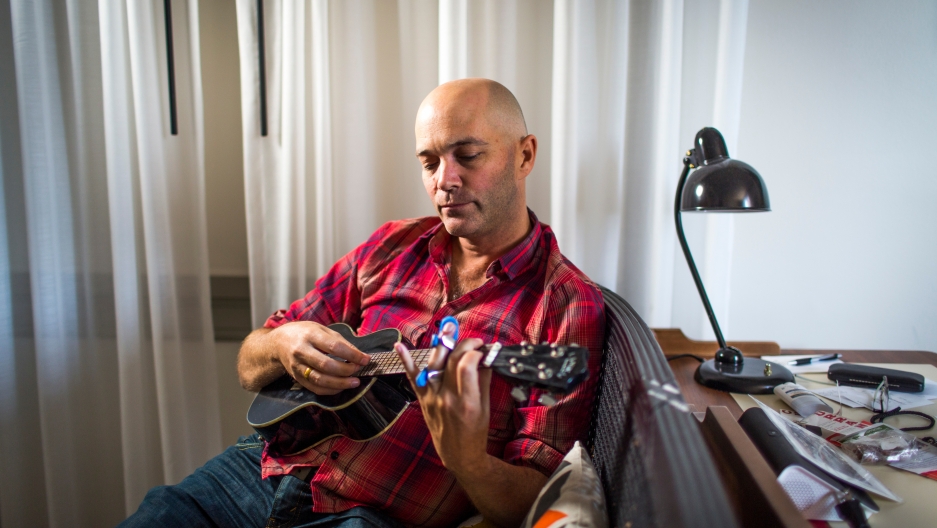 Courtsey of the MacArthur Foundation

Each of the country’s 24 decades gets its own hour, and Taylor put all those decades together into one vast 24-hour musical extravaganza.