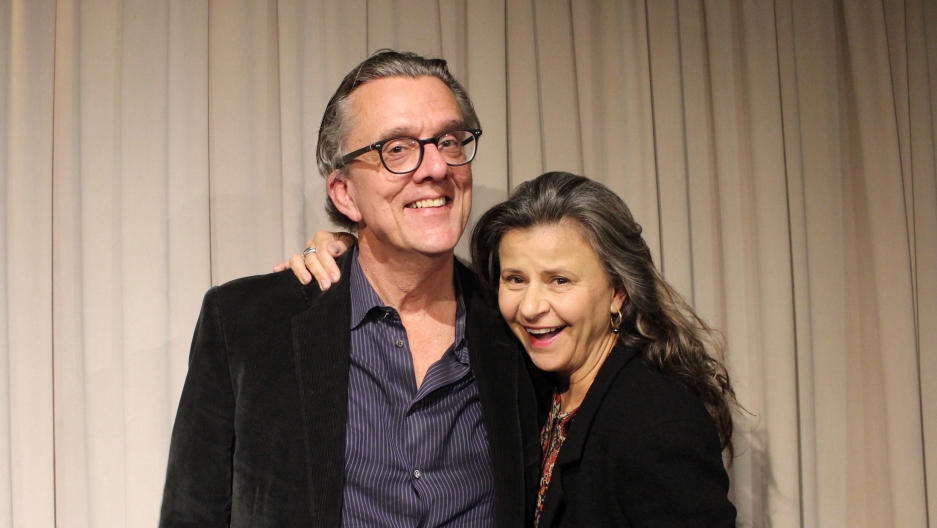 British-born Tracey Ullman has been shaping the sketch comedy world in the US for the past three decades.

In the late 80s, she appeared in her own variety show, The Tracey Ullman Show, where she played dozens of characters, many of them based on real everyday people she’s met. Today Ullman continues to build her list of impersonations on the HBO series, "Tracey Ullman’s Show," taking on Dame Judi Dench, Angela Merkel, Jerry Hall and Dame Maggie Smith.

Ullman says "you have to really work at it, and realize that accents change. ... You can't just listen to newsreaders or train people, you know. I would call people in Brooklyn, like librarians and car dealers, just to talk, just to hear a real voice. ... I think I've gotten better at it as I've gotten older. I wasn't always so great at it, but it's a real fascination."