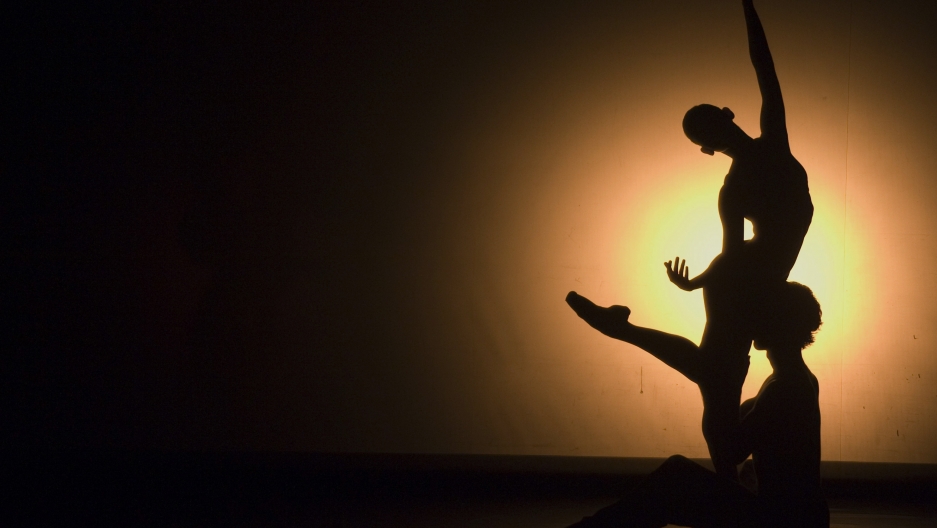 Twyla Tharp is the most celebrated American choreographer working today.

Tharp’s dances are performed by companies all over the world, including American Ballet Theater, Paris Opera Ballet, and The Martha Graham Dance Company. And unlike choreographers with similar resumes, she is an unabashed fan of pop music and has set her work to hits by everyone from The Beach Boys to David Byrne. In 2002, she won a Tony Award for "Movin' Out," a Broadway musical danced to the songs of Billy Joel. For “Come Fly Away” (2010), couples danced in and out of love to the music of Frank Sinatra. The production was billed as a Broadway musical, but it didn’t have a “book” or conventional dialogue—the dancers’ movements provided the narrative.

Since she was a child, Tharp has been fascinated by communicating without words. She started working at her parents’ drive-in movie theater at age eight and “saw all the films, often without sound,” she tells Kurt Andersen. “So I learned to read action.”