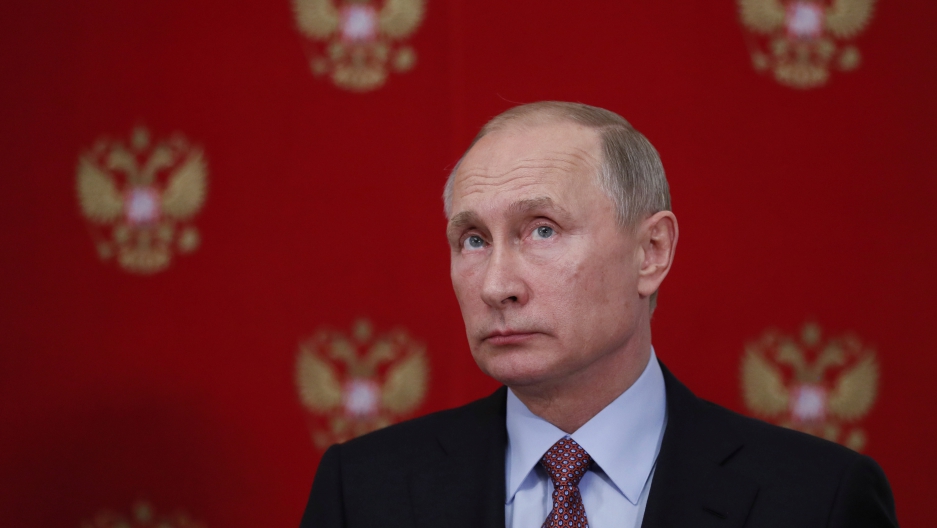 While investigators dig into reports about Russian hacking of the 2016 US presidential election, filmmaker Michael Kirk profiles the Russian leader who may have had the motive and opportunity to pull it off.

Kirk says when Putin came to power in 2000, the Russian leader had hopes that the US would be a willing partner to help him achieve his goal of making Russia great again. But, says Kirk, after 2001, Putin saw US foreign policy as a threat to Russia, and to himself.

"What he sees at the very beginning of his relationship with George W. Bush is that regime change is at the heart of the American democracy movement all over the world," says Kirk. "Democracy becomes the biggest swear word he can hear anybody utter. He builds grievances and resentments toward every president and ultimately that manifests itself in Hillary Clinton as the secretary of state."

In 2011, as the Arab Spring was upsetting dictatorships from Tunisia to Yemen, Russia saw its own burgeoning democracy movement. Protests over what were seen as rigged legislative elections put Putin on the defensive. Kirk sees in 2011 a pivotal moment, when Clinton embodied a threat to Putin's growing authoritarianism.

"Clinton makes a statement as part of an election NGO or election monitoring group," he says, "that Russians have a right to a fair election. It's not exactly a controversial statement. But it was enough that, when it played on the web, [Putin] thinks she's the one. She's fomenting the revolution. ... It's regime change. [The US has] paid these hundred-thousand people to come out on the streets," Kirk imagines Putin thinking. "They're after me. I'm the next Gadhafi, Mubarak, Saddam. And she is at the heart of it all, and someday she's going to be president of the United States. I think I should do something about this."

You can listen to more of our interview with FRONTLINE filmmaker Michael Kirk by clicking on the audio, above.