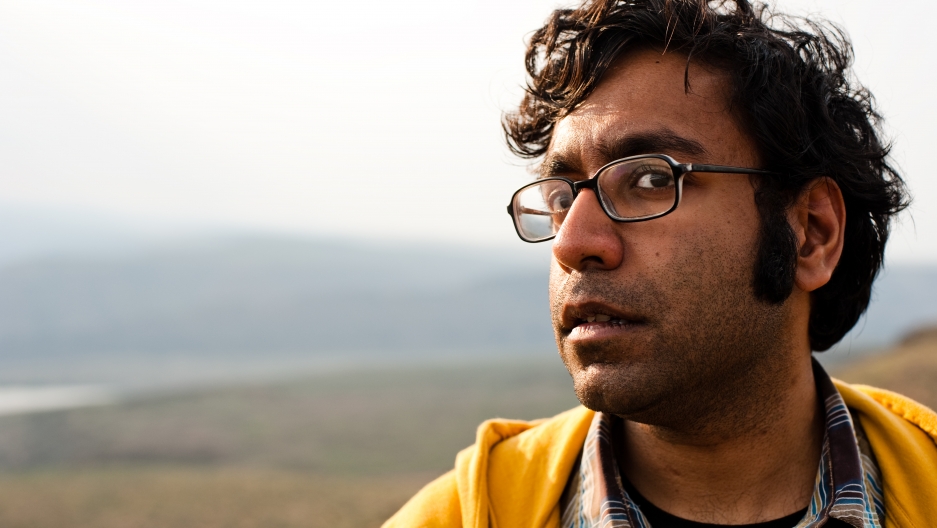 In the mid '90s, when all of his buddies were watching action movies, 14-year-old Hari Kondabolu was secretly obsessing over a romantic drama, "Untamed Heart."

The movie stars Marisa Tomei as a waitress at a diner in Minneapolis. She falls in love with a mysterious busboy played by Christian Slater, but there's a catch — Slater's character claims to have a baboon heart, which ultimately leads to a tragic ending.

Ridiculous conflict device aside, pubescent Kondabolu knew it wasn't the kind of movie he could tell other people was his favorite.

Nevertheless, "Untamed Heart" was just the gateway drug for Kondabolu, who has been mainlining sappy romance films ever since.