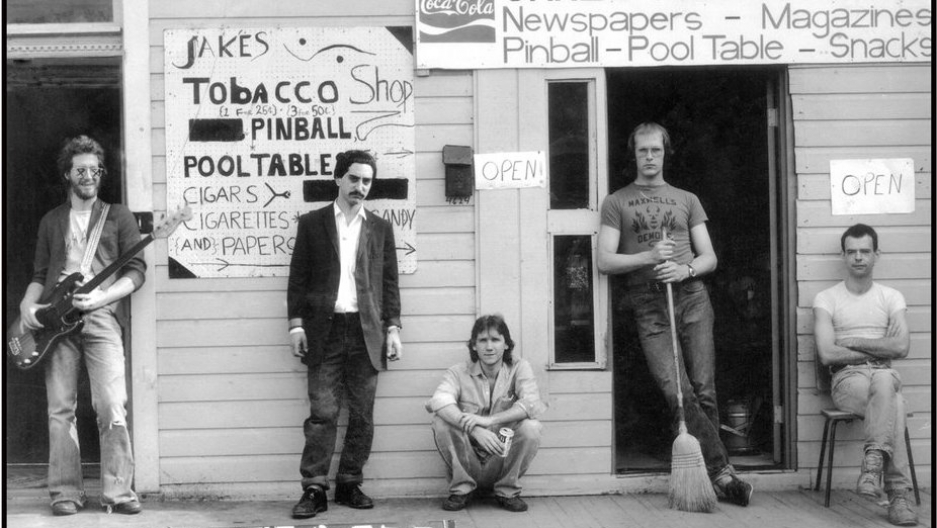 In the 1980s, Pittsburgh, Pennsylvania, was home to a thriving post-punk music scene.

As a freshman at Carnegie Mellon University, author Michael Chabon was captivated by the music — especially by a band called “Carsickness.”

In an essay that first appeared in the liner notes to the compilation “Carsickness: 1979–1982,” Chabon remembers his first experience seeing the band, the formative moment in his life that they came to embody, and how he came to front a band himself.