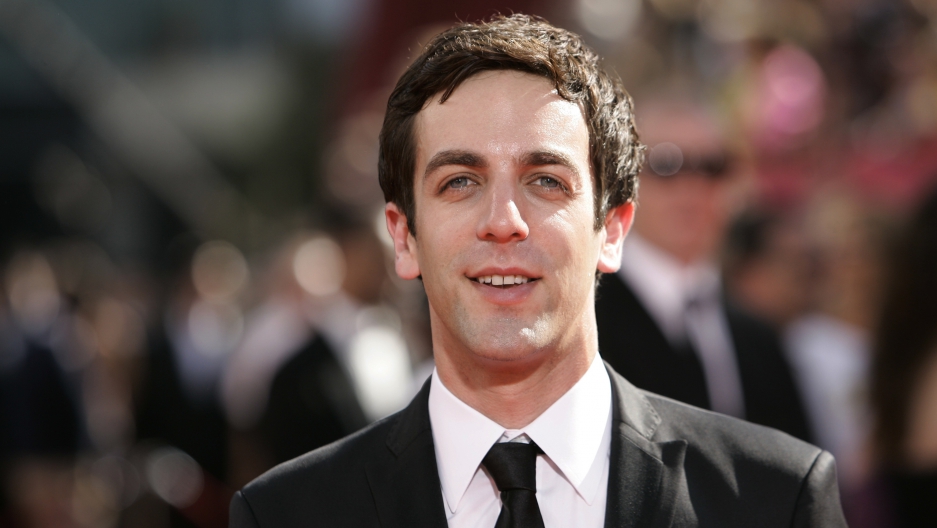 Actor B.J. Novak of “The Office” at the 61st Emmy Awards

But in BJ Novak’s mind, the show hits its mark perfectly.

“It’s the shot of sitcom dopamine that everyone wanted from 'Full House'” he says. “It’s kind of stunning in its audacity.”

As part of our Guilty Pleasure series, Novak defends the show and his love for it.