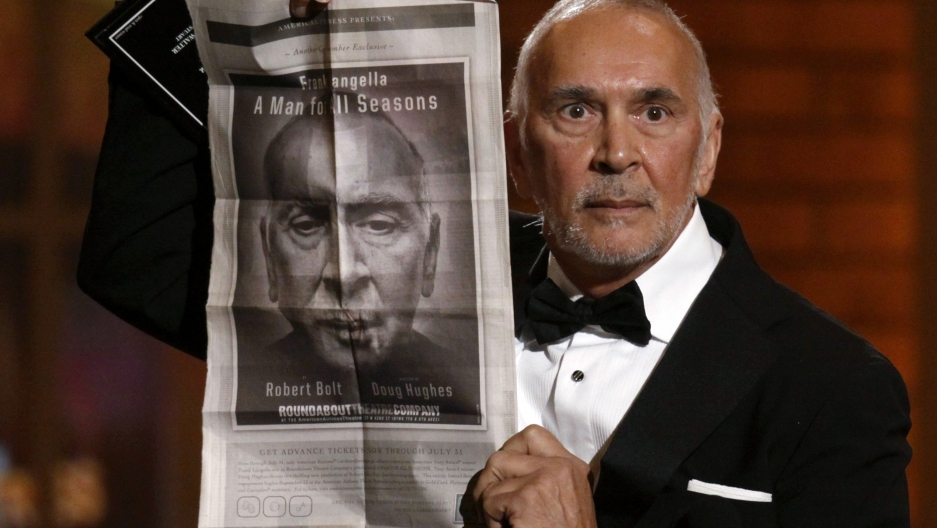 Frank Langella’s career has been full of complex characters with very dark sides. In the 1970s, he starred in a production of “Dracula” that went from Broadway to the movies.

Three decades later, he went from the stage to the screen again: He originated the role of Richard Nixon in the play “Frost/Nixon,” won a Tony Award, then got an Oscar nomination for the movie version.

His roles have continued to grapple with morality and mortality, from an aging jewel thief in “Robot & Frank” to a KGB spy on “The Americans.” In 2016, he starred in “The Father” on Broadway. He played a man being undone by dementia, a role that earned him another Tony award.