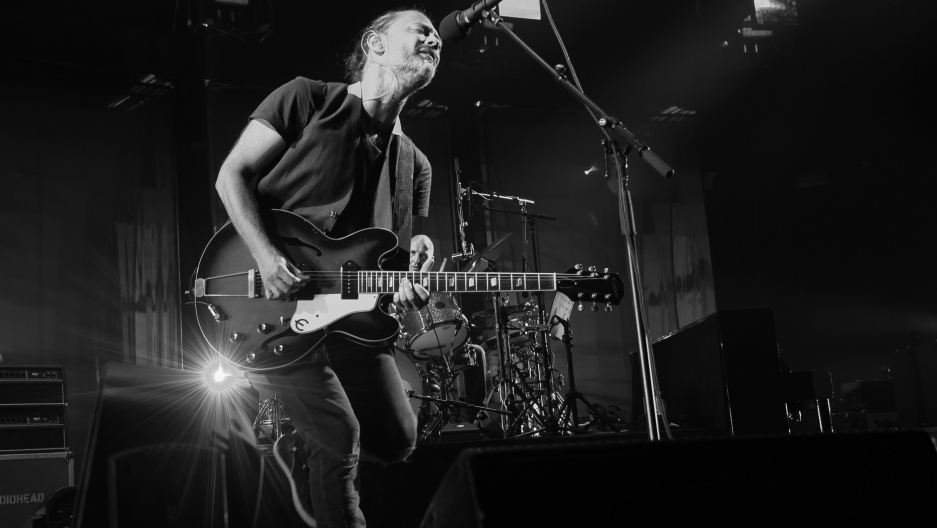 Radiohead's futuristic, dystopian album "OK Computer"turns 20 in 2017. What inspired the band to abandon their more traditional rock roots for experimental, electronic sounds? DJ Colleen "Cosmo" Murphy --- creator of Classic Album Sundays--- talks to Kurt about the music that led to "OK Computer," and how it impacted the music that followed.